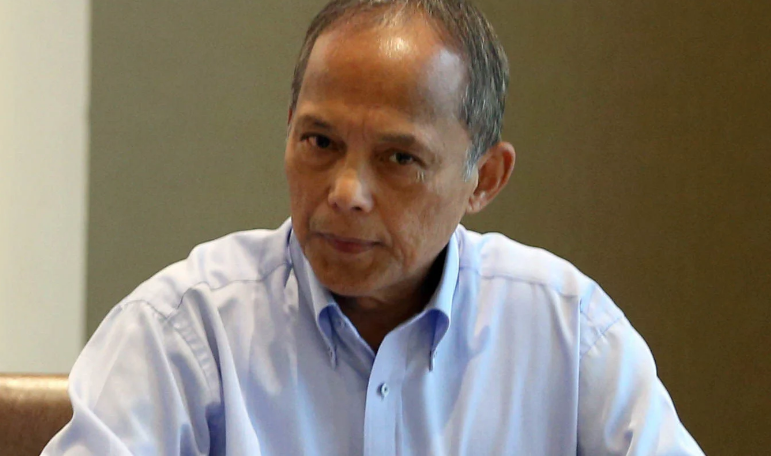 Duterte, the party chair, led the national assembly held in Clark Freeport Zone in Pampanga province north of Manila. In his speech at the assembly, Duterte thanked his party mates for their continued support of his leadership.

"Your presence here sends a clear and resounding message to everyone that our party is as strong as ever and that we are united in further consolidating our ranks until the end of my term and beyond," Duterte said.

Duterte, 76, ends his single six-year term in June 2022. The PDP-Laban has been the ruling party since 2016 under the Duterte Administration.