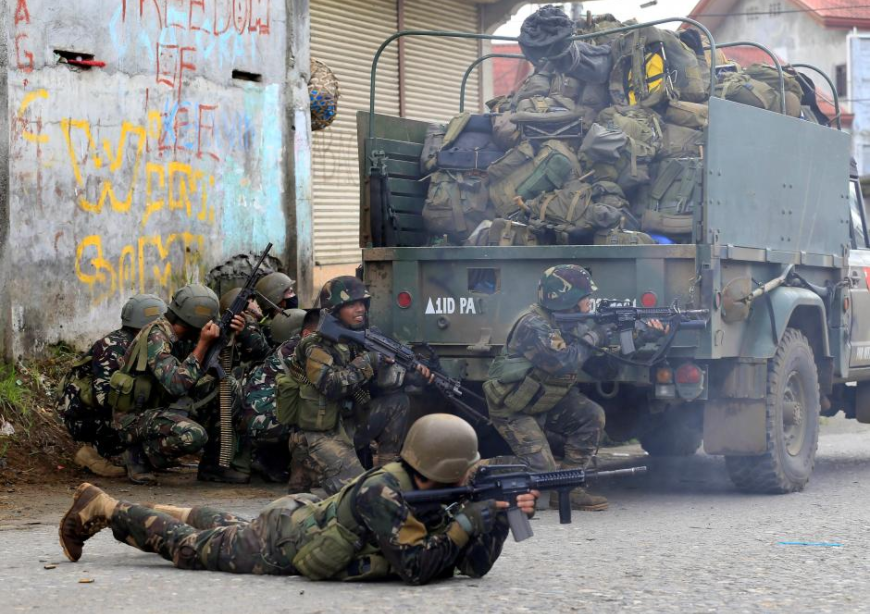 Philippine troops on Friday rescued three Vietnamese sailors abducted by a group of Islamist militants nine months ago in dangerous southern waters near the Malaysian border, an army spokeswoman said.

Seventeen Vietnamese sailors were taken captive in the south of the Philippines when pro-Islamic State militants attacked commercial ships in the Sulu and Celebes seas, generating millions of dollars from ransom payments. 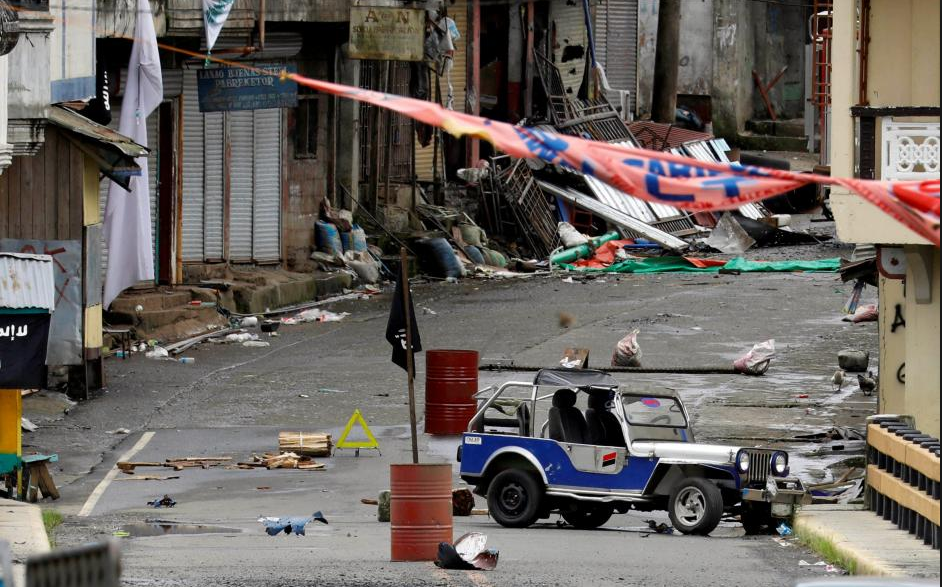 Four Vietnamese sailors were found on a remote island in Tawi-tawi, but one was already dead from illness, Captain Jo-Ann Petinglay told reporters. She said Philippines marines were pursuing a small group of militants who had fled and abandoned the captives.

Of the 17 Vietnamese sailors abducted in February, 10 were rescued in earlier operations and two were killed by the militants while attempting to escape, she said. The rest were brought to nearby Jolo island, she added without elaborating.

The military said the militants, known for kidnapping, bombing and beheading captives, are still holding 16 captives on Jolo island, including seven foreigners, including a Dutch and a Japanese national.