WORLD Philippines back under lockdown amid coronavirus cases surge

Philippines back under lockdown amid coronavirus cases surge 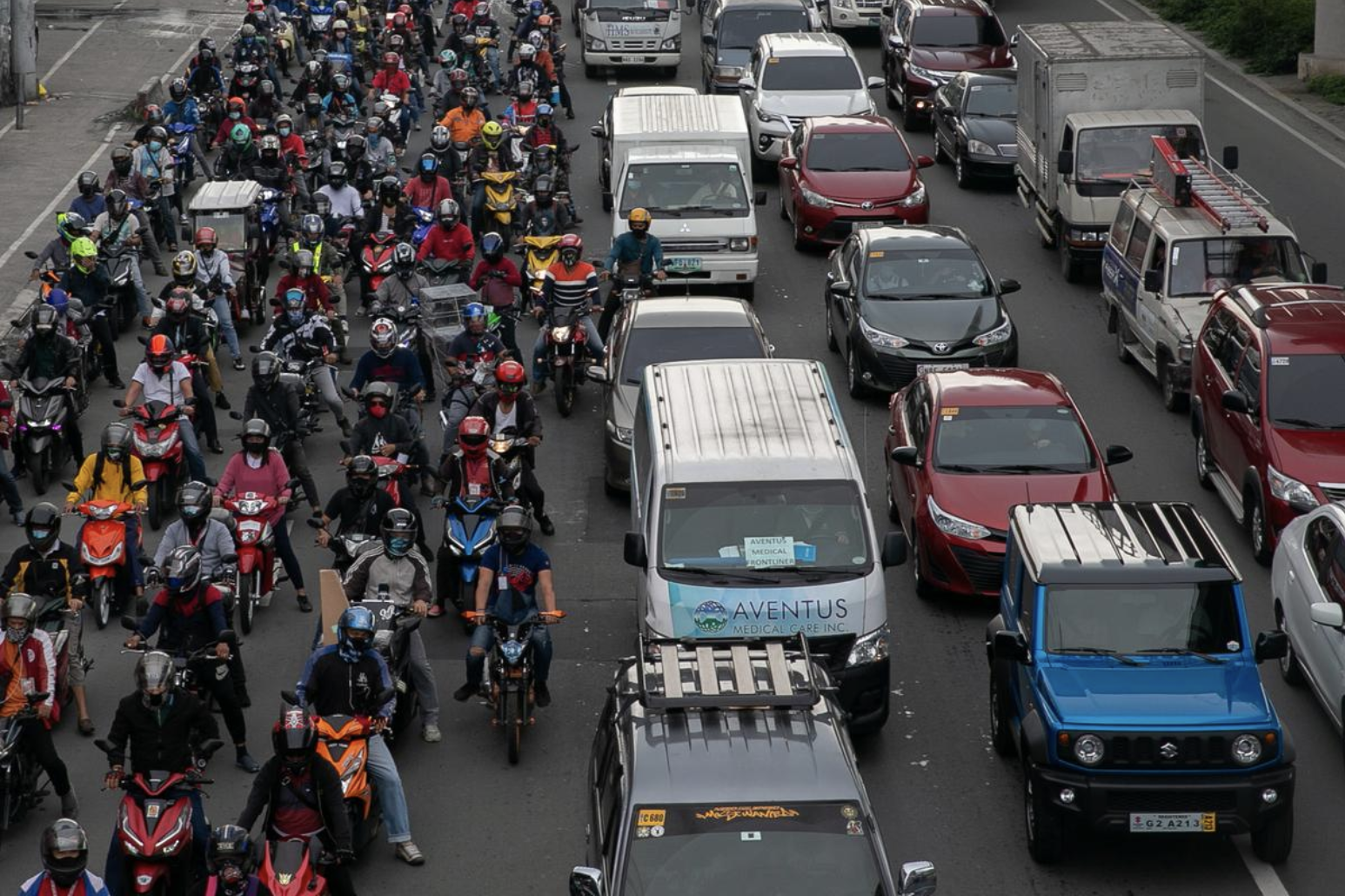 Heavy traffic is pictured along Marcos Highway, as motorists queue for a checkpoint on the first day of the Philippine capital's reimplementation of a stricter lockdown to curb coronavirus, in Marikina City, Metro Manila, Philippines, August 4, 2020. /Reuters

The Philippines reinstated a lockdown in and around capital Manila on Tuesday, after it reported 6,352 new coronavirus infections, marking the biggest daily jump in cases in Southeast Asia and after posting a record rise in five of the past six days.

President Rodrigo Duterte agreed to reinstate the lockdown after medical groups warned the healthcare system was being overwhelmed by COVID-19 patients.

More than 27 million people in Manila and nearby provinces will be put under another lockdown for two weeks, just after restrictions were relaxed in June. With only 24 hours' notice of the shutdown, many found themselves stranded in the capital and unable to get back to their hometowns.

Officials deployed dozens of shuttle buses, along with army trucks, to ferry stranded medical personnel and workers of authorized businesses. Most domestic flights to and from the capital were cancelled, and night curfews will return in places.

"We've run out of money. We can't leave the airport because we don't have any relatives here," said Ruel Damaso, a 36-year-old construction worker trying to return to the southern city of Zamboanga.

"We will have to stay here for two weeks until we get our flights back."

The lockdown is milder than the one imposed earlier this year, which largely confined most people to their homes for weeks, but is more severe than the quarantine restrictions the capital had been under recently.

Businesses previously allowed to partly reopen, including barbershops, gyms, dine-in restaurants and tourist destinations, have been ordered to shut. Authorized companies including banks, health and food processing firms must shuttle their employees between home and work.

Despite months of crippling restrictions, the pandemic is gathering pace in regions across the globe, with the worldwide death toll nearing 700,000.

Hopes of ending the current cycle of outbreaks and lockdowns rest largely on a vaccine, with research labs around the world locked in a race against time.

The WHO warned that governments and citizens should focus on what is known to work: testing, contact tracing, maintaining physical distance and wearing a mask.

"We all hope to have a number of effective vaccines that can help prevent people from infection," WHO chief Tedros Adhanom Ghebreyesus told a virtual press conference.

"However, there's no silver bullet at the moment — and there might never be."