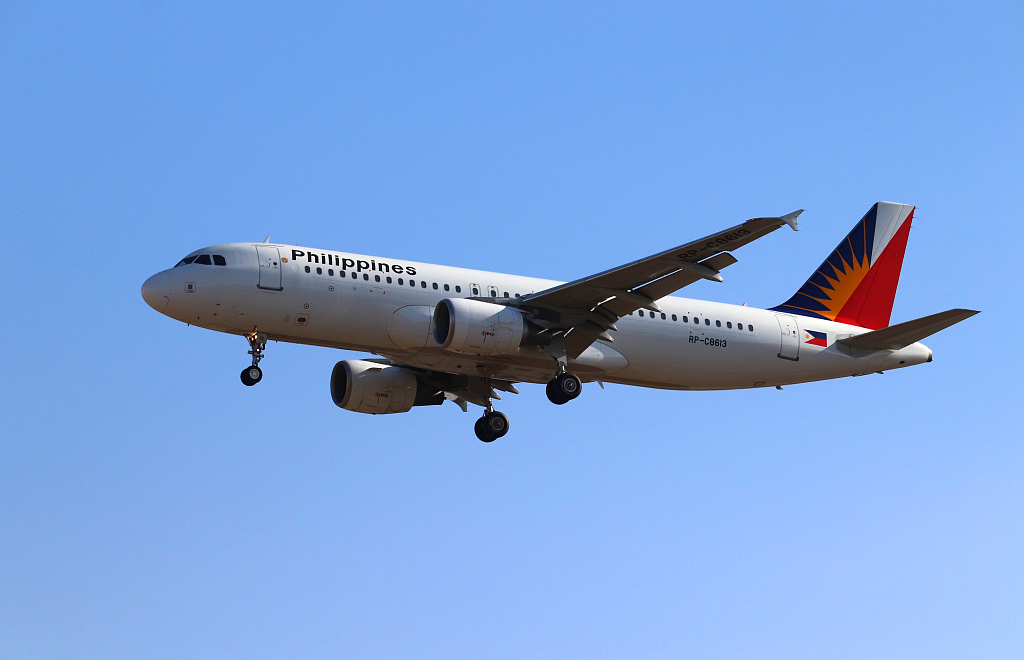 MANILA, June 13 (Xinhua) -- The Philippine government issued on Thursday a travel advisory warning its citizens to postpone traveling to Sudan due to the ongoing civil unrest in Khartoum and other areas.

In an advisory, the Department of Foreign Affairs (DFA) said it raised the alert level in Sudan to 2 on June 7, 2019.

"The DFA is advising all Filipinos not to travel to Sudan at this time due to ongoing civil unrest in Khartoum and other areas," the advisory read.

Alert level 2, or "restriction phase", is issued if there are real threats to the lives, security, and properties of Filipinos due to instability in a particular country.

"Filipinos who remain in the country where alert level 2 is in effect are advised to restrict non-essential movements, avoid public places, and prepare for evacuation," the DFA added.

The Department of Labor and Employment of the Philippines, meanwhile, said it will only allow the return of overseas Filipino workers (OFWs) in that country if they have existing employment contracts and in consideration of other special circumstances.

Based on figures from the DFA, there are currently around 3,000 Filipinos living and working in Sudan.