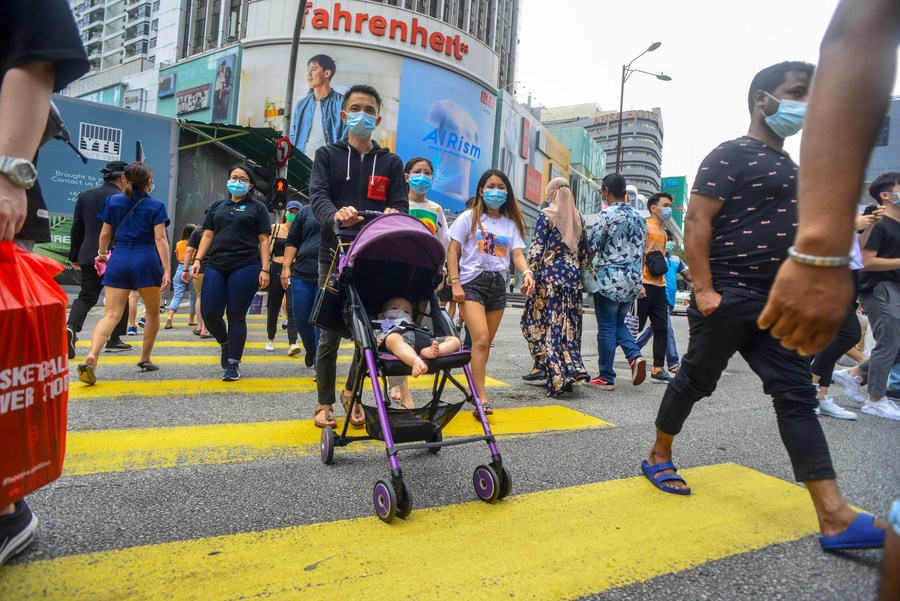 Health Undersecretary Maria Rosario Vergeire expressed concern about the detection of the variant, which can spread more readily like the variant found in Britain, adding that the variant could evade immune responses and reduce vaccine efficacy.

"That is why we have to be vigilant about the variant (found in South Africa). We want fast containment of this variant so that we can prevent it from further spread," Vergeire said in an online briefing.

Of the six variant cases, Vergeire said three are local cases, and two are returning overseas Filipinos. The DOH is still checking the location of the remaining case.

Health Secretary Francisco Duque said investigations are underway to establish the link between the local cases and the returning Filipinos that tested positive for the new variant.

"What is important here is to keep the transmission rate really very low to prevent mutations because mutations will only happen if there is a continuing huge rate of transmission," Duque told a local television interview on Tuesday.

On Tuesday, the DOH also reported an additional 30 cases of the variant initially detected in Britain. The number of cases in the country with the that variant has reached 87.

The DOH urged the local government units "to be on heightened alert to monitor, detect, and report unusual spikes in cases in their area."