The Philippines on Tuesday declared a "national dengue epidemic" as the number of dengue cases and deaths across the country increased significantly this year. 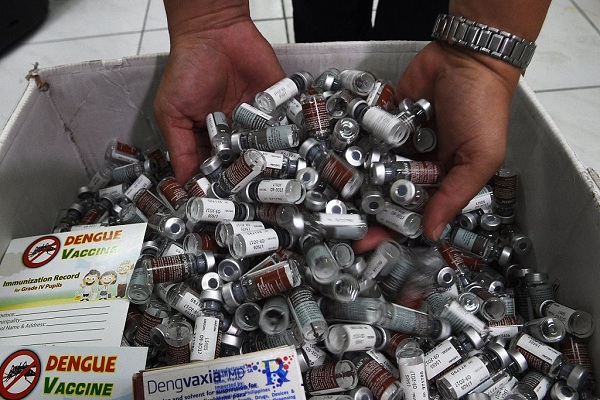 There are 146,062 cases recorded since January up to July 20 this year, with a total of 622 deaths. The number is 98 percent higher than the same period in 2018, according to the country's Department of Health (DOH).

"It is important that a national epidemic be declared in these areas to identify where a localized response is needed, and to enable the local government units to use their 'Quick Response Fund' to address the epidemic situation," said Francisco T. Duque III, the country's health secretary.

The Philippines stand firm on its ban on the world's first dengue vaccine, Dengvaxia.

The capital city Manila banned the sale, import and distribution of the Dengvaxia vaccine in February following the deaths of several dozen children who were among more than 700,000 people given shots in 2016 and 2017 in a government immunization campaign.

Duque said that the government is studying an appeal to allow French pharmaceutical firm Sanofi to put the vaccine back in the Philippine market, but ruled out using the drug to combat the ongoing epidemic which has hit small children hard.

Dengue is the world's most common mosquito-borne virus and infects an estimated 390 million people in more than 120 countries each year – killing more than 25,000 of them, according to the World Health Organization.