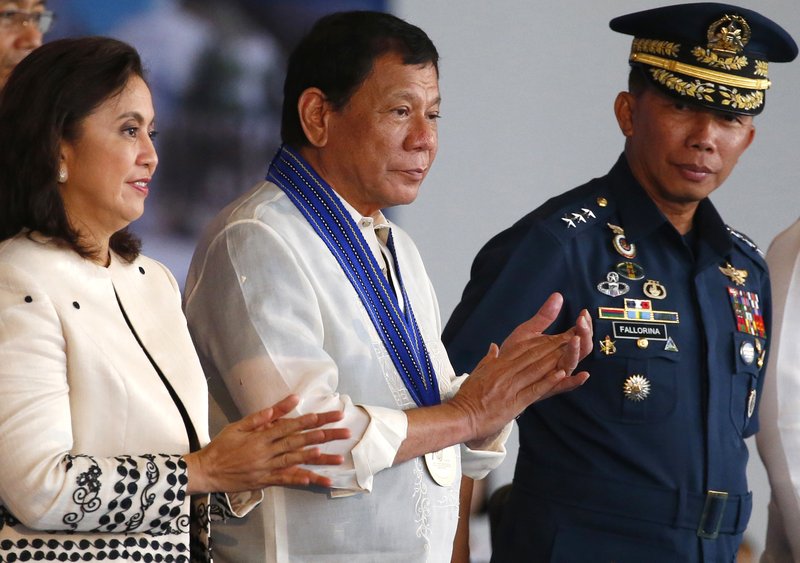 MANILA (Xinhua) -- Philippine President Rodrigo Duterte has declared a Christmas truce with leftist guerrillas as he ordered the reconstitution of the government panel to talk peace with the 50-year-old insurgents, presidential spokesman Salvador Panelo said Sunday.

Panelo said that the Dec. 23 to Jan. 7, 2020 ceasefire aims to allow "all Filipinos to enjoy quietude and serenity as they celebrate the Holiday Season with their loved ones free from violence or any form of disruption."

He said Duterte "has directed the declaration of a unilateral and reciprocal ceasefire with the coalition of the Communist Party of the Philippines (CPP), the New People's Army (NPA) and the National Democratic Front (NDF)."

The CPP also declared a unilateral ceasefire on Sunday, a few hours before Duterte announced the Christmas truce.

Duterte restarted negotiating peace with the rebels when he became president in 2016 after several attempts to talk peace with one of Asia's longest-running insurgencies have failed.

But in March this year, Duterte decided to "permanently terminate" the talks. He further said his administration has no more plans for peace talks with the rebels, adding he will leave it up the matter to his successor.