MANILA, Oct. 12 (Xinhua) - Philippine President Rodrigo Duterte named on Friday Teodoro Locsin as the new foreign secretary after Foreign Secretary Alan Peter Cayetano announced his plans to run for a seat in the House of Representatives in the 2019 mid-term elections. 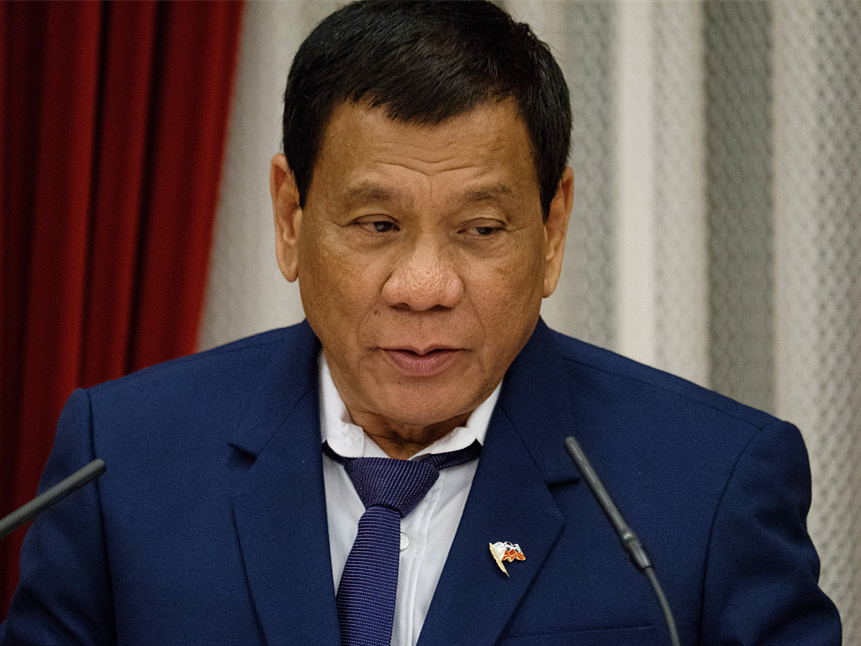 Duterte made the announcement during a press conference minutes after he arrived early Friday from Bali, Indonesia where he attended the Association of Southeast Nations (ASEAN) leaders' gathering.

Locsin, 69, in a tweet on Friday morning said that he had accepted the post as the Philippines' top diplomat and head of the Philippine Department of Foreign Affairs (DFA).

Locsin is currently the Philippine Ambassador to the United Nations. He is a lawyer, politician and former journalist.

Locsin obtained his law degree at the Ateneo de Manila University and his Master of Laws at Harvard Law School.