Philippines' Duterte vows to fight corruption before term ends in 2022 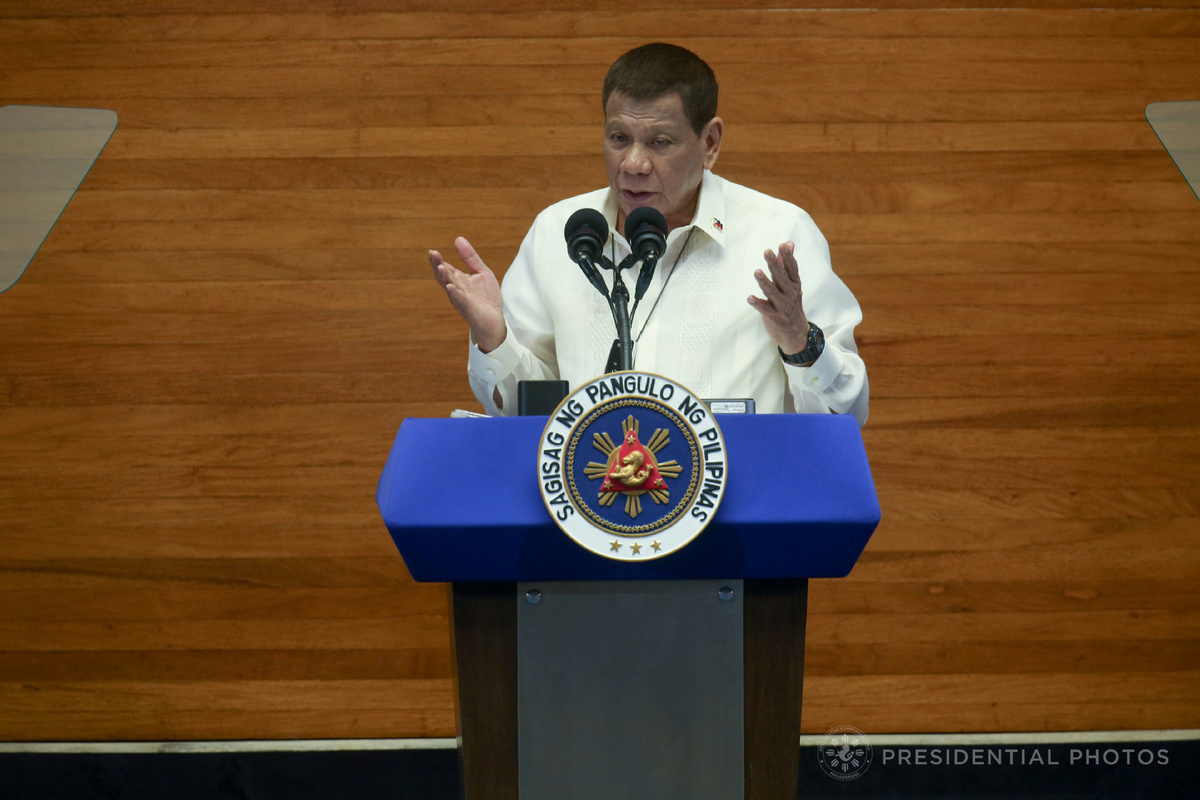 Philippine President Rodrigo Duterte speaks during his State of the Nation Address at the plenary hall of the House of Representatives in Quezon City, Philippines, July 27, 2020. (Photo: Agencies)

MANILA - Philippine President Rodrigo Duterte has vowed to "concentrate" on fighting corruption in the last two years of his presidency, adding his country continues to suffer from widespread corruption despite his administration's efforts to stamp it out.

"You know this country continues to be plagued with corruption," Duterte said in a pre-taped public address aired on state television on Tuesday.

Duterte stressed the need to protect government interest amid an ongoing investigation involving some officials in government agencies.

"Corruption remains a problem. I will concentrate the last remaining years of my term fighting corruption," Duterte said.

Duterte said he believes that his administration can still do something to minimize corruption. "Not necessarily eradicate corruption in its totality, but I think we, the Cabinet members, in our way, would come up a very strong stand against corruption," he added.

In 2016, Duterte won the presidency on the platform of fighting illegal drugs and rampant corruption in government. In the Philippines, the issue of corruption has been a constant concern.

Duterte again warned the "crooks" to stop or they will face suspension. "This is my second call for a total campaign against corruption," he added, vowing to "look into every department" in his government.

"It behooves upon me to see to it that corruption is stopped," he said.