Philippines expects to import more rice due to damage from typhoons 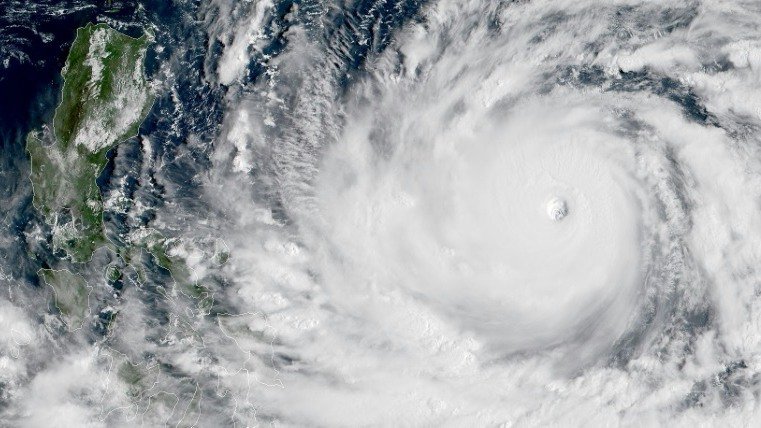 MANILA, Nov. 19 (Xinhua) -- The Philippines will import more rice next year to fill the gaps caused by the recent typhoons' damage to its agriculture, a senior official said on Thursday.

Agriculture Secretary William Dar said the country was targeting to elevate the rice sufficiency in the country to 93 percent, but with the agricultural damage due to the typhoons, it could drop to around 90 percent.

"We have yet to now bring in 10 percent of our total rice consumption," he told a local media.

According to preliminary estimates, the total agricultural damage from the onslaughts of Typhoon Molave, Goni, and Vamco has reached over 12 billion pesos (about 250 million U. S. dollars).

The most affected regions from the weather disturbances are Cagayan Valley and Bicol, rice farming areas in the south-east Asian country.

The Philippines imports around 7 percent to 14 percent of its total rice requirement, statistics show.