The Philippines plans to start clinical trials for a Russian coronavirus vaccine in October, with President Rodrigo Duterte expected to be inoculated as early as May 2021, the presidential spokesman said on Thursday.

Phase three clinical trials in the Philippines are due to run from October to March 2021, after a panel of vaccine experts completes its review on Russia's phase one and two trials in September, Harry Roque, Duterte's spokesman, told a briefing.

Russia on Tuesday became the first country to grant regulatory approval for a COVID-19 vaccine, which is to be named "Sputnik V" in homage to former Soviet Union's launch of the world's first satellite.

The number of confirmed COVID-19 cases in the Philippines surged to 147,526 after the Department of Health (DOH) reported 4,002 new daily cases on Thursday.

The DOH said that the number of recoveries further rose to 70,387 after 1,403 more patients have survived the disease. 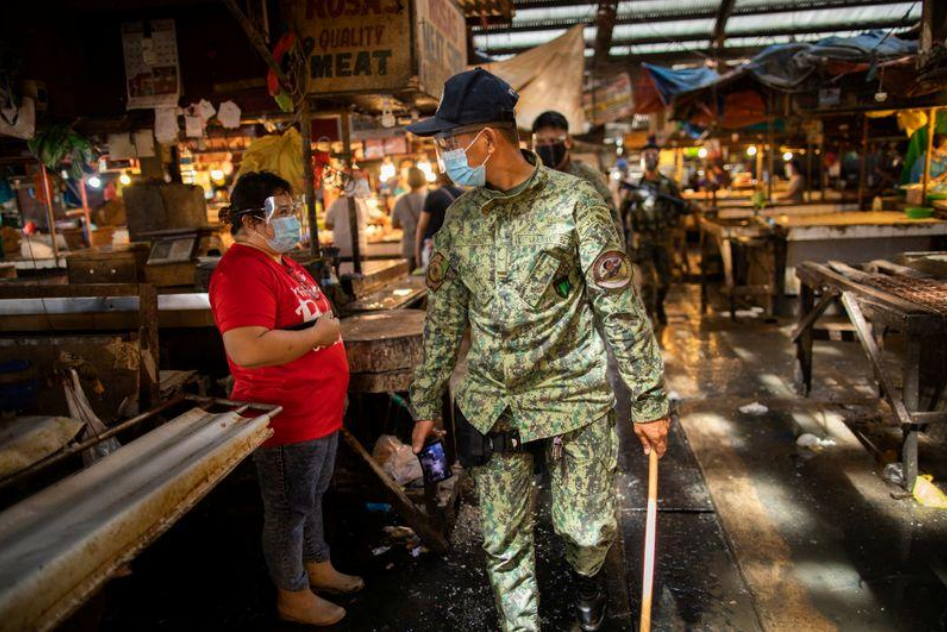 The death toll increased to 2,426 after 23 more patients have succumbed to the viral disease, the DOH added.

Carlito Galvez, chief implementer of the government's strategy to control the spread of COVID-19, said in a virtual media briefing that coronavirus outbreaks are observed in densely populated communities where patients are quarantined at home. He said infections were also noted in cafeterias catering to factory workers and shuttle buses that ferry the workers. Family gatherings are also a source of transmissions in the country, he added.

Galvez said the transport and labor departments have issued guidelines on the mandatory use of face shields in public transport and work areas starting Saturday.

Labor Secretary Silvestre Bello earlier said that wearing masks and face shields at workplace "is the new protocol" to prevent transmissions. He warned that workers will not be allowed to enter workplace if they don't follow the protocol.