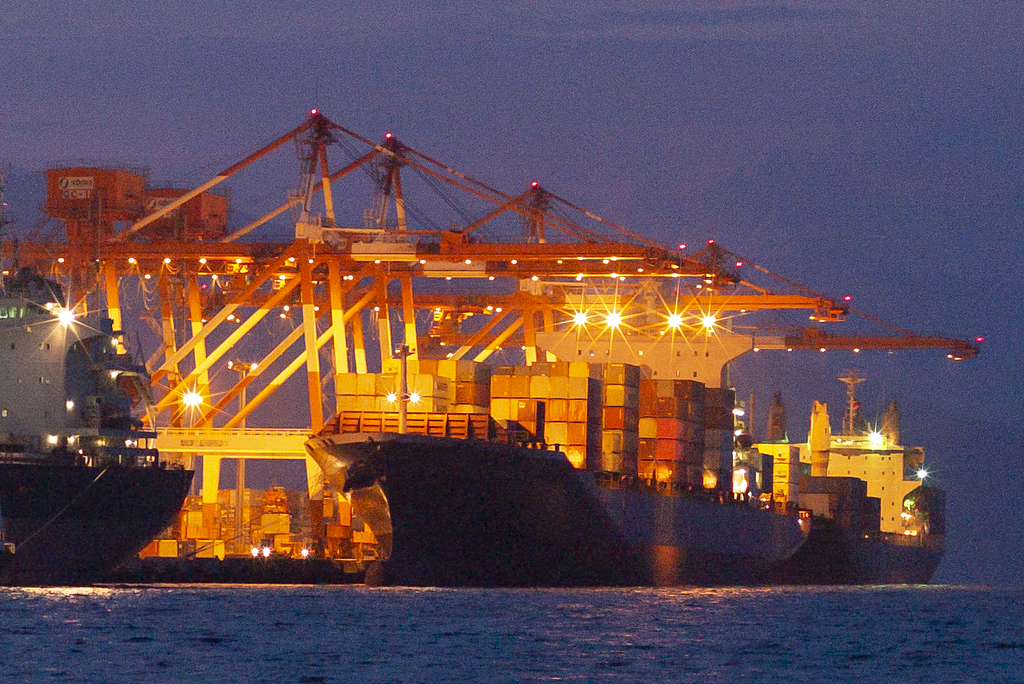 At this level, the Bangko Sentral ng Pilipinas (BSP) said the GIR can cover 7.6 months' worth of imports of goods and services and payments of primary income.

It is also equivalent to 5.3 times the country's short-term external debt based on original maturity and 4 times based on residual maturity, the BSP added.

The BSP further said that the month-on-month decline in the GIR level reflected outflows arising from the national government's foreign exchange withdrawal, which was used mainly to pay its foreign exchange obligations.