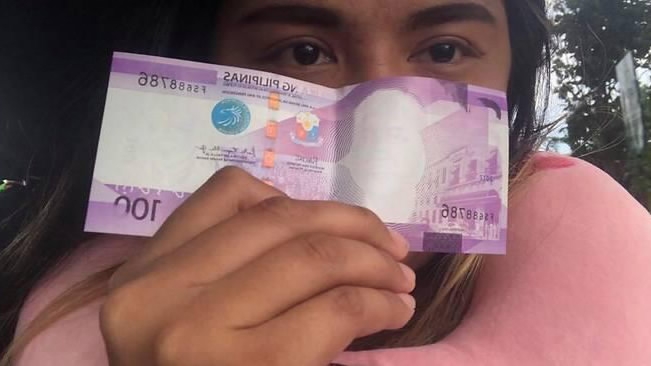 The BSP added that the November GIR level is about 6.9 times the country's short-term external debt based on original maturity and four times based on residual maturity.