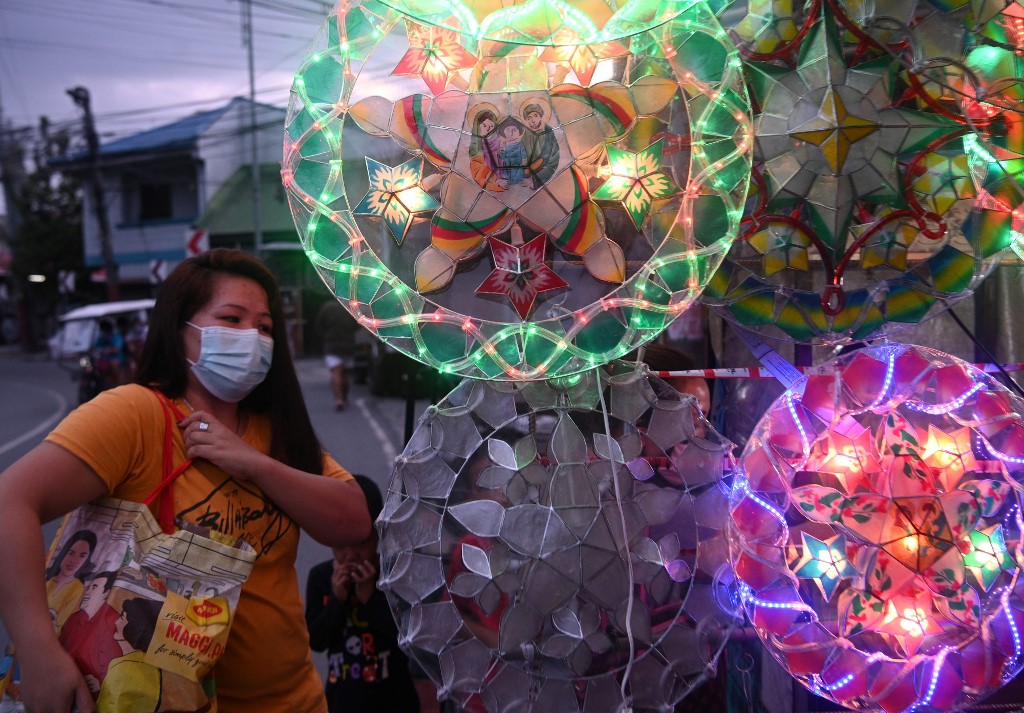 The DOH said 139 more patients recovered, raising the total number of recoveries to 408,790. The death toll climbed to 8,670 after 98 more patients died from the viral disease, the DOH added.

The DOH said it had tested over 5.66 million people in the Philippines so far. The Philippines has a population of about 110 million.

However, Philippine President Rodrigo Duterte said, "there is a spike still" of cases.

"We have cases coming up every day. There is a continuing rise of COVID-19 cases, many deaths," he said during a public briefing aired late Monday night. "There's really a thing to worry (about)."

Duterte urged Filipinos to avoid Christmas parties and other gatherings this holiday season to contain the transmission.

"Avoid it because it is for your own good and the good of the community, and eventually, for the good of your own country," he added.

The DOH has also expressed concern over the possibility of a "post-holiday season surge" in infections as people celebrate Christmas and welcome the new year. It discourages holiday activities such as caroling, family reunions, shopping in crowded markets and shopping centers, and large gathering.