Philippines notifies US of intent to end major security pact 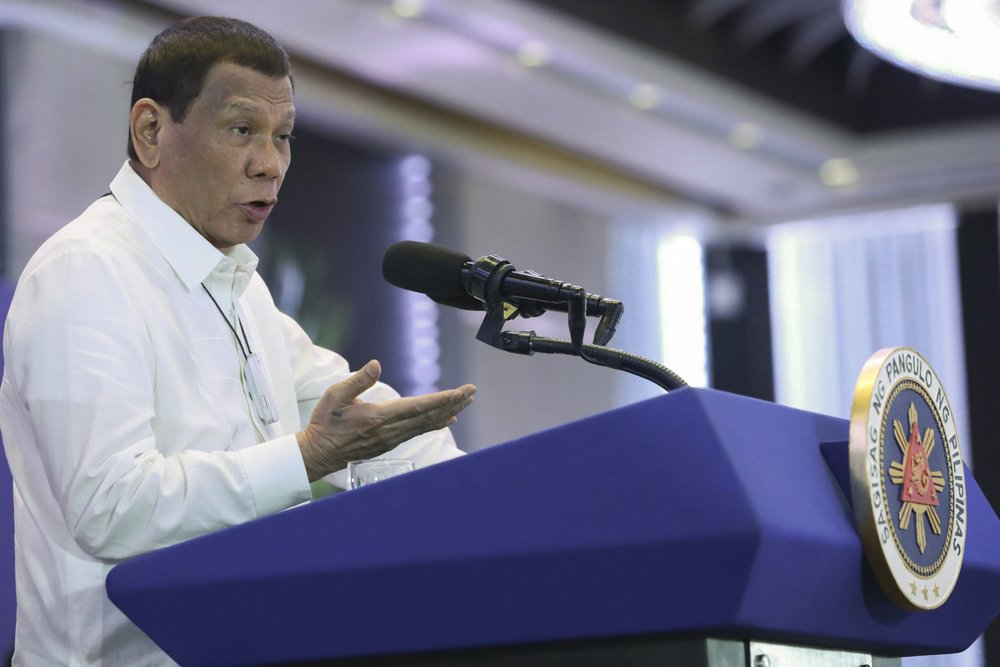 MANILA, Feb. 11 (Xinhua) -- The Philippines has officially notified the United States about the termination of the Visiting Forces Agreement (VFA) between Manila and Washington, Philippines's top diplomat said on Tuesday.

"The Deputy Chief of Mission of the Embassy of the United States has received the notice of termination of the Visiting Forces Agreement. As a diplomatic courtesy there will be no further factual announcements following this self-explanatory development," Philippine Foreign Secretary Teodoro Locsin tweeted.

Presidential Spokesperson Salvador Panelo confirmed the Philippines' move to end the military agreement that allows the U.S. forces to conduct large-scale joint military exercises with Philippine troops in the Philippines.

"The effectivity of (the notice of termination) will be 180 days from the receipt of the U.S. government of such notice," Panelo said.

"From what I read from the agreement there is no need for the (reply of the U.S. government). There's no response needed," Panelo said, adding Duterte can terminate the VFA himself.

"As the president said, it's about time we rely on our own resources. We need to strengthen our own capability as a country relative to the defense of our land," Panelo said.

Panelo said scrapping the VFA will have little impact on the country's security situation, saying some countries have offered to train with the Philippines, like Britain.

Panelo said that Duterte wants to deal with countries that will treat the Philippines as equal. "We do not want a one-sided agreement," he said.

Duterte decided to scrap VFA after the U.S. cancelled the U.S. visa of Senator Ronald Dela Rosa, Duterte's longtime aide, over Dela Rosa's role in the war on drugs when he was Philippine National Police chief.

Moreover, Duterte was offended by calls of some U.S. senators to free detained Senator Leila de Lima, who has been detained over drug-related charges since February 2017.

The Philippines and the U.S. signed in 1998 a VFA, allowing joint Philippine-U.S. military operations. The Philippine senate ratified the agreement in 1999, seven years after the closure of the last U.S. base on Philippine territory.

In 2014, Manila and Washington signed the Enhanced Defense Cooperation Agreement with the U.S..

The 10-year renewable defense pact allows for the increased presence of U.S. forces, ships, aircraft and equipment in the Philippines and greater access to Philippine military bases. Under the new defense accord, U.S. military personnel in the Philippines are to be deployed on a rotational basis.

Duterte has earlier said that he wants all security agreements between the U.S. and the Philippines reviewed or scrapped.