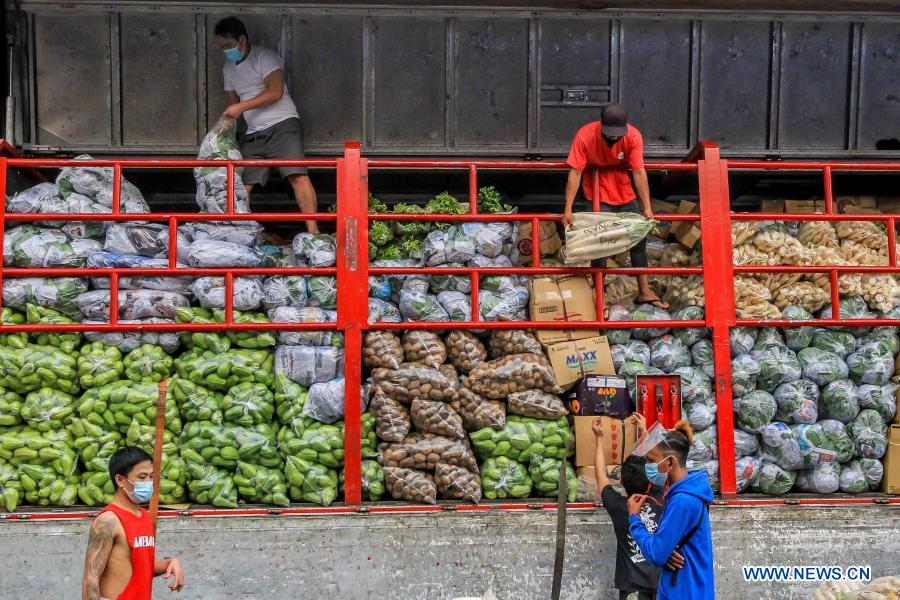 The Bangko Sentral ng Pilipinas (BSP) attributed the deficit to outflows arising from the foreign currency withdrawals by the national government from its deposits with the BSP as the government settled its foreign currency debt obligations and paid for various expenditures.

However, the BSP said these outflows were partly offset by the inflows from its foreign exchange operations and the government's external borrowings deposited with the BSP.

The BSP partly blamed the cumulative BOP deficit on a wider merchandise trade deficit and net outflows of foreign portfolio investments based on preliminary data.