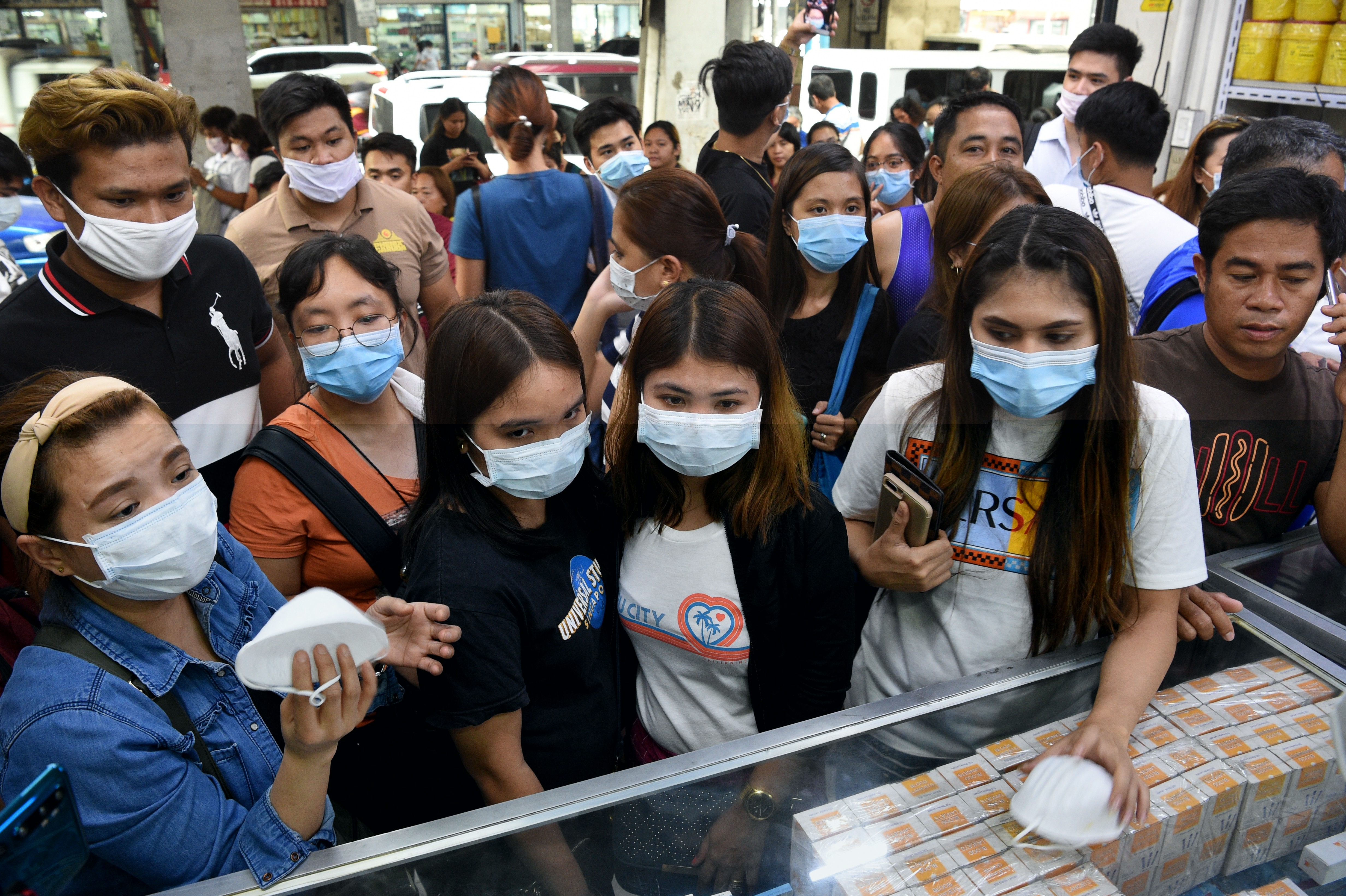 MANILA, Feb. 2 (Xinhua) -- The Philippines reported on Sunday that a 44-year-old Chinese male from Wuhan, China who came to the Philippines last month has died from the novel coronavirus (2019-nCoV).

Duque said the man was the companion of the previously confirmed 38-year-old Chinese female. They were both admitted for isolation and supportive treatment at a hospital in Manila.

Duque said both patients were from Wuhan, China, and arrived in the Philippines via the Hong Kong Special Administrative Region on Jan. 21.

The male was admitted for pneumonia in Jan. 25 after experiencing fever, cough and sore throat, Duque said.

"Over the course of the patient's admission he developed severe pneumonia. In his last few days the patient was stable and showed signs of improvement. However, the condition of the patient deteriorated within the last 24 hours resulting in his demise," Duque added.

Duque said the Philippines is currently working with the Chinese Embassy in Manila "to ensure the dignified management of the remains according to national and international standards to contain the disease."

The Philippines said the man will be cremated.