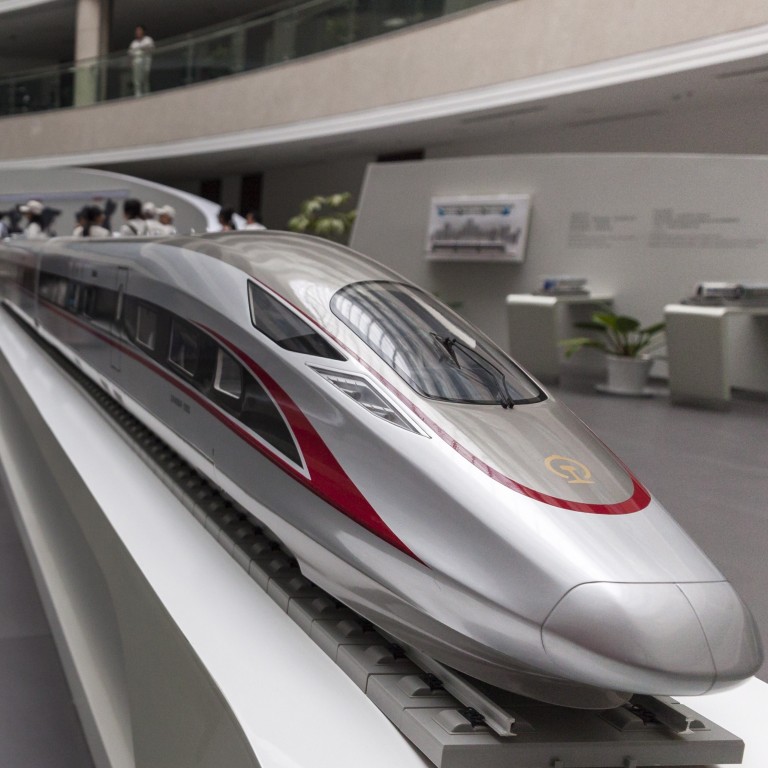 MANILA, Dec. 18 (Xinhua) -- China and the Philippines signed a deal on the procurement of trains on Wednesday, as the Philippines will import Chinese-made trains for the first time.

According to the contract inked by China's rolling-stock maker CRRC Zhuzhou Locomotive Co., Ltd. and Philippine National Railways (PNR) here in the Philippines' capital Manila, the PNR will import three trains from the Chinese train maker.

The diesel-electric multiple unit trains will have a design speed of 120 km/h. There would be three types of accommodation in the trains, namely business-class, first-class and second-class.

Fu Chengjun, general manager of CRRC Zhuzhou said as the procurement of the trains is a strategy of the PNR which carries the expectation of the Filipinos of improving the public transport travelling experience, the CRRC Zhuzhou will set up the best project team and strictly comply with international standards to produce the trains.

"We will deliver a type of safe, reliable, high-end and environmentally friendly trains to the Philippines," Fu said.

Junn Magno, general manager of PNR, expressed his satisfaction on the procurement at the contract signing ceremony, saying that this will be the first diesel-electric multiple units that Philippine acquires.

Magno said these new trains will be deployed on the railway from Manila to Bicol region in the southern Luzon island which will significantly cut the travel time between the two areas.

"This is a very momentous occasion for us because this is where we would start the railway service and transform of the Philippine National Railways," Magno added.

Secretary of the Department of Transportation Arthur Tugade told Xinhua that the country attaches great importance to railway development.

"Railway system will always provide a better transportation system all over the world... We are happy that there is an opportunity of cooperation like this."

Tugade said CRRC Zhuzhou won the PNR's publicly bidding fairly and squarely. Hopefully, the Chinese-made trains will be operated from Manila to Bicol as soon as possible, he said.

CRRC Zhuzhou expects that it can further enhance the cooperation with the Philippines in the future and make greater contribution to the development of the Philippine railway sector by providing various suitable system solutions, according to Fu.