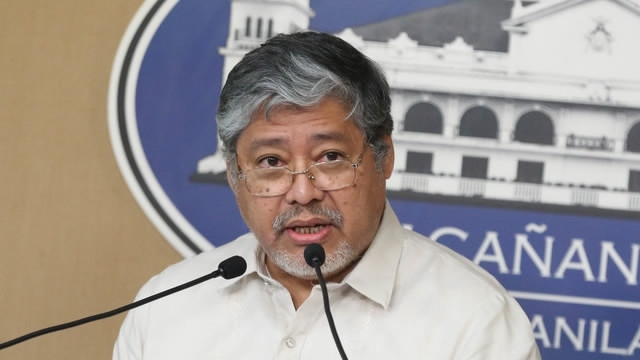 MANILA, Oct. 9 (Xinhua) -- Philippine President Rodrigo Duterte said on Tuesday that a new foreign secretary will be named soon after current Foreign Secretary Alan Peter Cayetano decided to run for a seat in the House of Representatives in the 2019 mid-term elections.

Duterte said he has already decided Cayetano's replacement for the post.

"I have a name, he (Cayetano) agreed. But he did not authorize me to name him (the new foreign secretary) now," Duterte told a news conference at the presidential palace.

Duterte appointed Cayetano as foreign secretary in May 2017.