Philippines to suspend inbound travelers as COVID-19 cases go up

MANILA, March 17 (Xinhua) -- The Philippines said it will temporarily suspend the entry of foreigners and some citizens as the Southeast Asian country battles a renewed spike in COVID-19 cases. 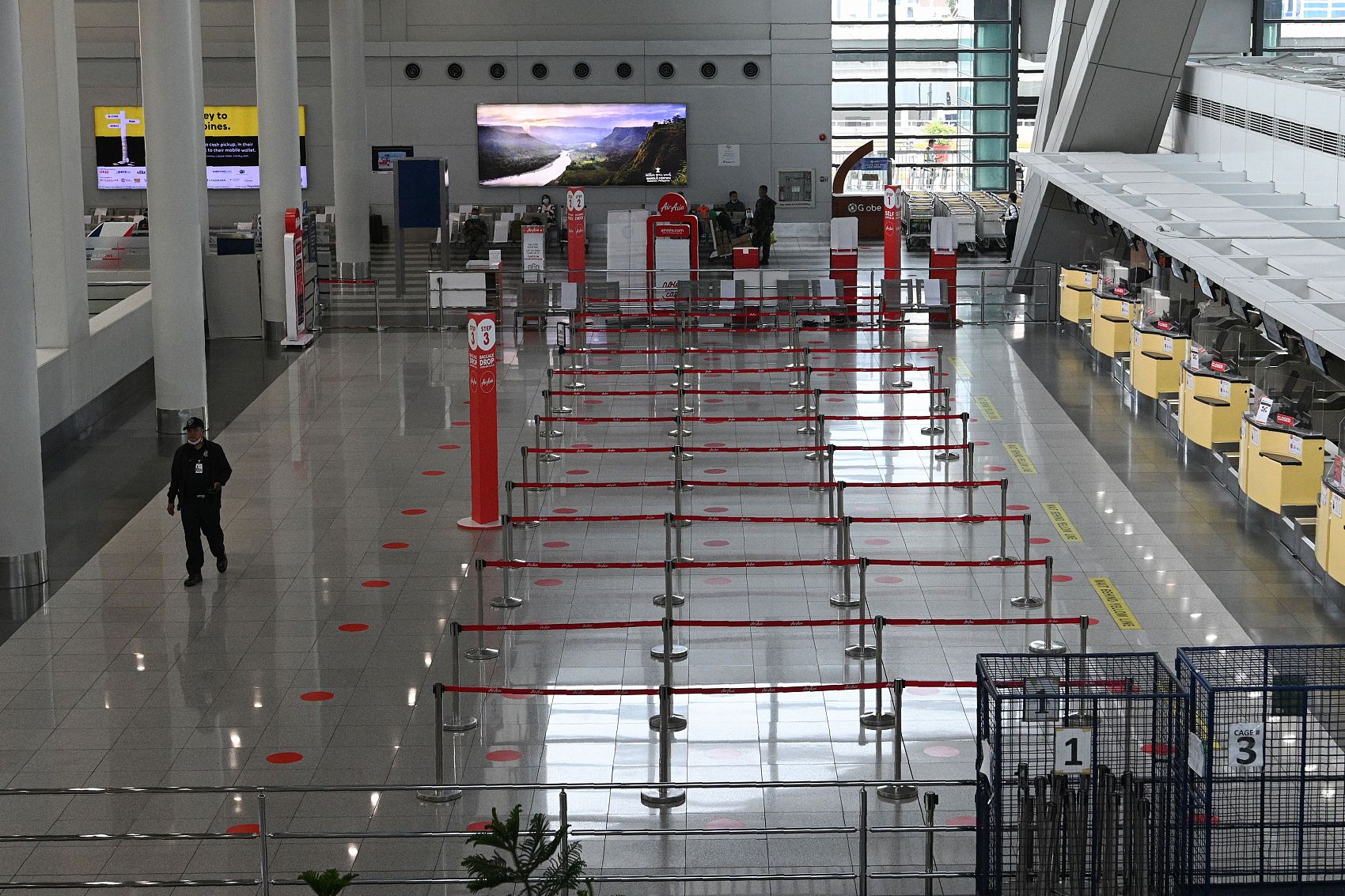 In a statement issued on Tuesday night, the country's coronavirus task force said foreign citizens and returning nationals who had not been working overseas will not be able to enter the country from March 20 until April 19 under the ban.

The task force also directed concerned agencies to limit the number of inbound international passengers to 1,500 a day. However, the ban doesn't include foreign government officials, diplomats, and Filipino workers returning from overseas.

The Southeast Asian country has just opened its door to allow the entry of some foreigners who already have visas and exemption letters.

But the country is experiencing a surge in COVID-19 cases and increasing infections of new variants. The Philippines recorded 5,404 COVID-19 cases on Monday, the highest in nearly seven months.