Johannesburg (People's Daily) - To celebrate the 100th anniversary of the founding of the Communist Party of China (CPC), the Chinese Consulate-General in Johannesburg, South Africa, is holding an online gallery about poverty alleviation with the theme “Creating Better Lives, Creating Miracles” from June 18 to December 15. 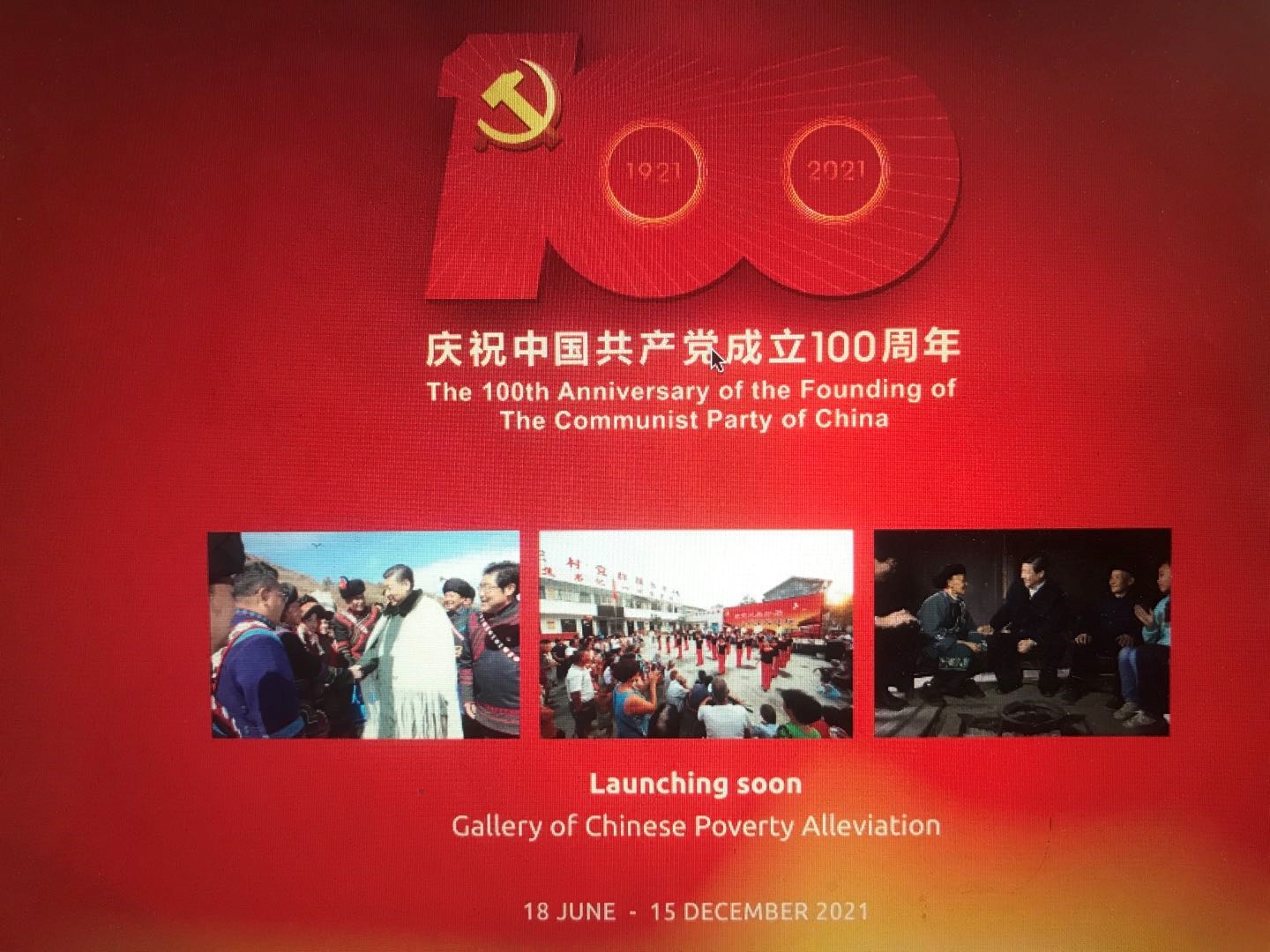 The Consulate-General has selected more than 100 photos from over 30 provinces and regions and covering dozens of ethnic groups. With documentary perspectives and specific figures, the gallery tells unforgettable stories about the process of poverty alleviation, demonstrating how the CPC has led Chinese people to achieve such success that is applauded by the whole world.

Tang Zhongdong, Chinese consul general in Johannesburg, said that the Chinese and African people have always been good brothers and partners. In spite of differences in specific circumstances or environmental backgrounds, both China and Africa face the same nature of poverty.

“We intend to use this gallery to share the joy and experience of our success with our African brothers, so that they can gain a deep understanding of China and the governing concepts of the CPC,” Tang said.