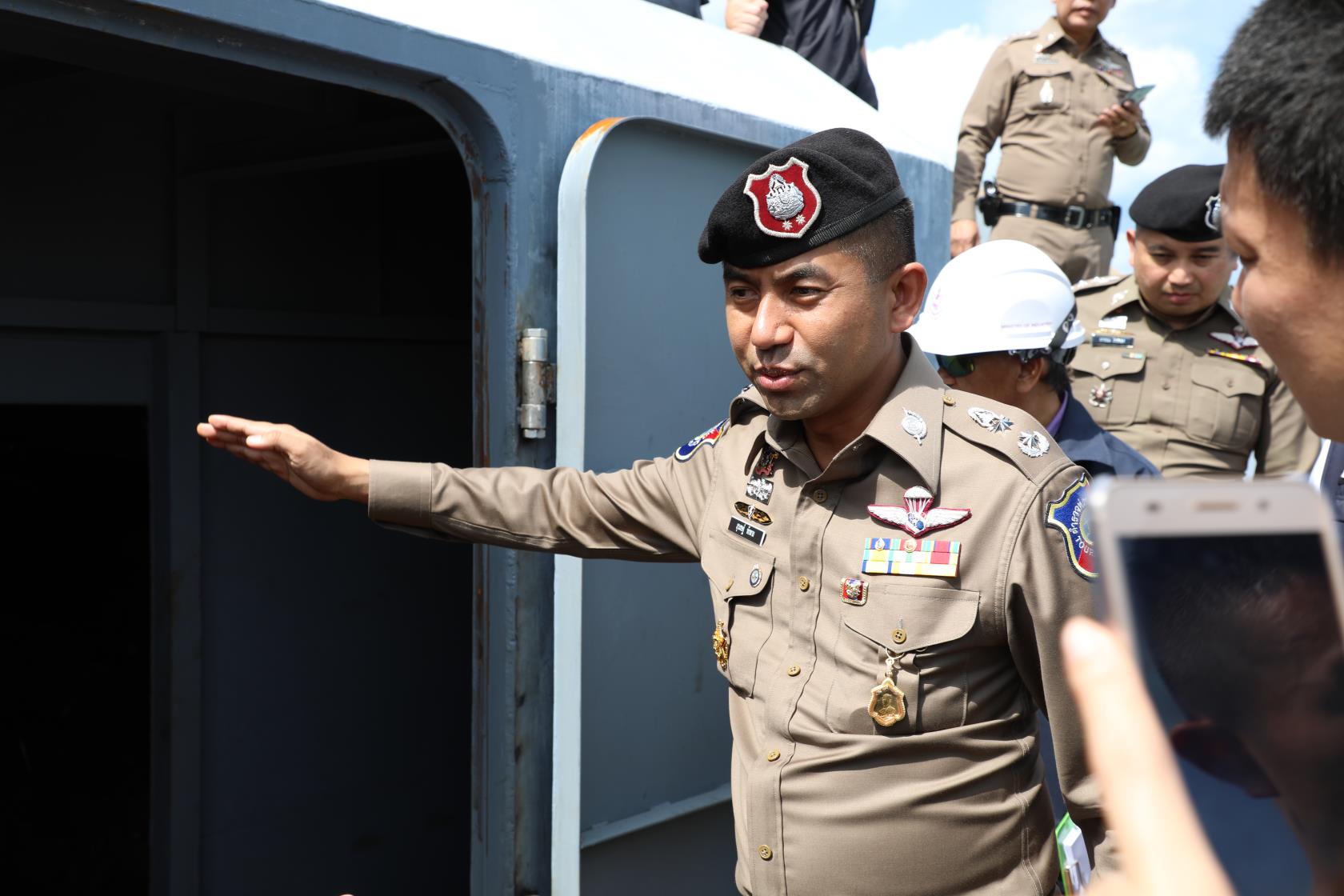 Bangkok (People’s Daily) - The Thai government recently launched a joint multi-agency safety initiative on the Phuket cruise boat sector, officials with the Thai Tourist Police Bureau said Friday. Among Phuket's more than 400 cruise boats, so far 100 had failed to meet the safety standards and were suspended.

In July, 47 Chinese tourists drowned after a cruise boat capsized off the coast of Phuket. The incident damaged Thailand's reputation as a safe tourist destination, and Phuket’s tourism industy.

Surachet Hak Parn, deputy commissioner of the Tourist Police Bureau, said, “The current 18 standards are only suitable for cruise boats. Soon we will be able to conduct major inspections on more than 30,000 regular boats in Phuket to guarantee there will be no more maritime accidents.”

He emphasized the boat inspections will become more stringent. “In addition to cruise boats, we are also standardizing relevant specifications in other sectors that service large numbers of Chinese tourists, like car safety standards. We hope that Chinese tourists in Phuket will feel safe and assured.”

Retrieval efforts are underway for the sunken Phoenix. The Thai government expects operations will be complete next week. Officials said they will file a lawsuit against the tour company responsible for the boat accident. 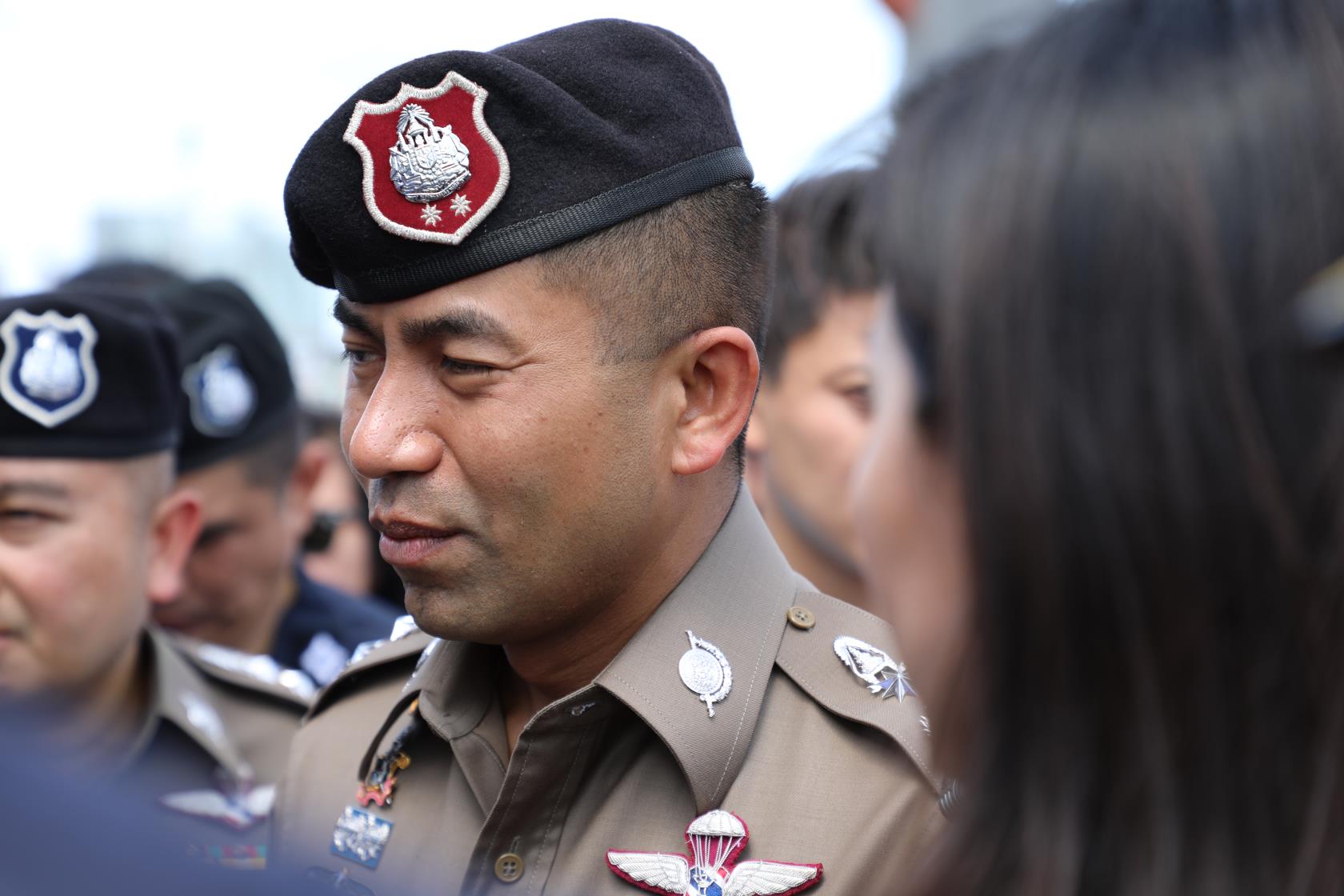 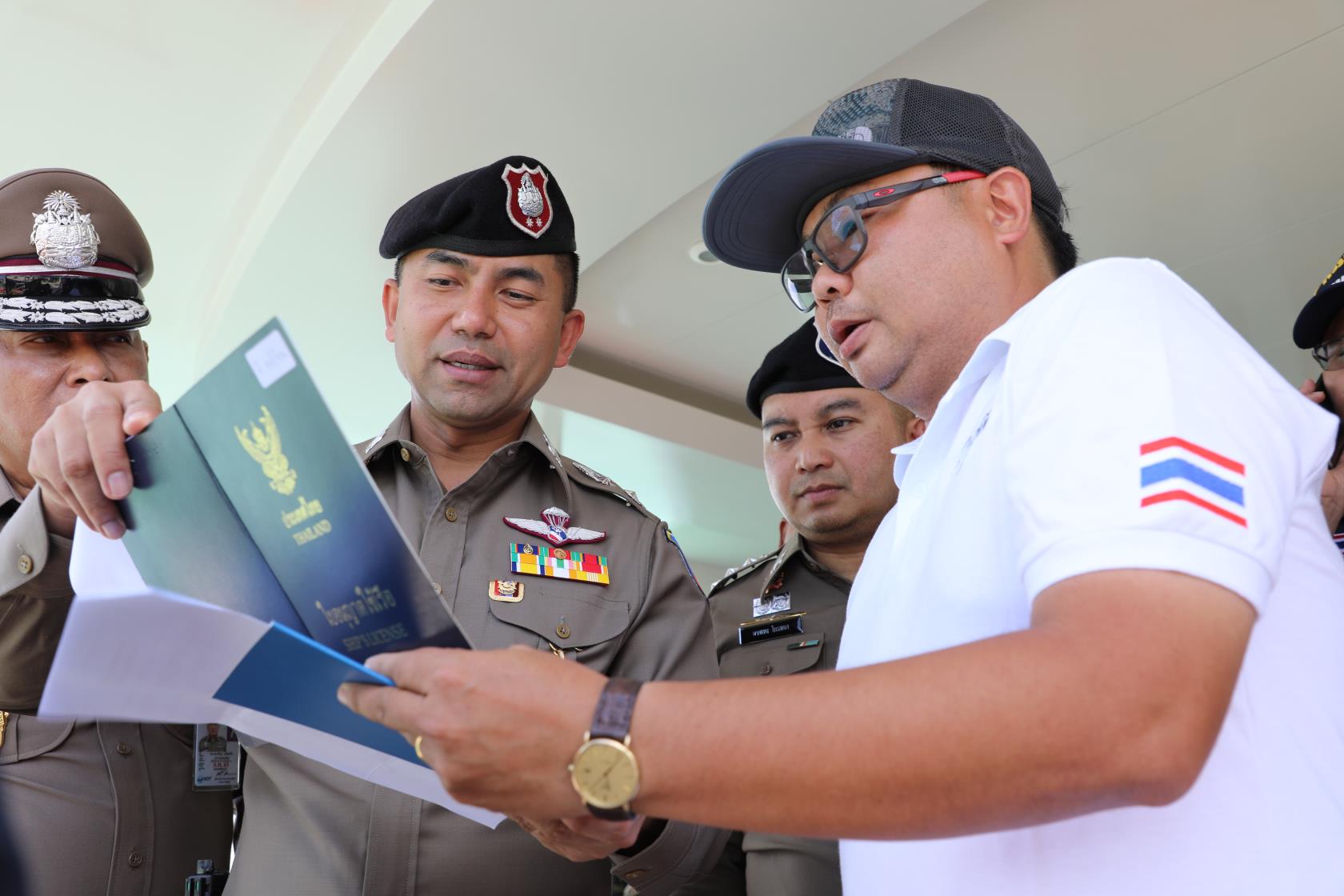 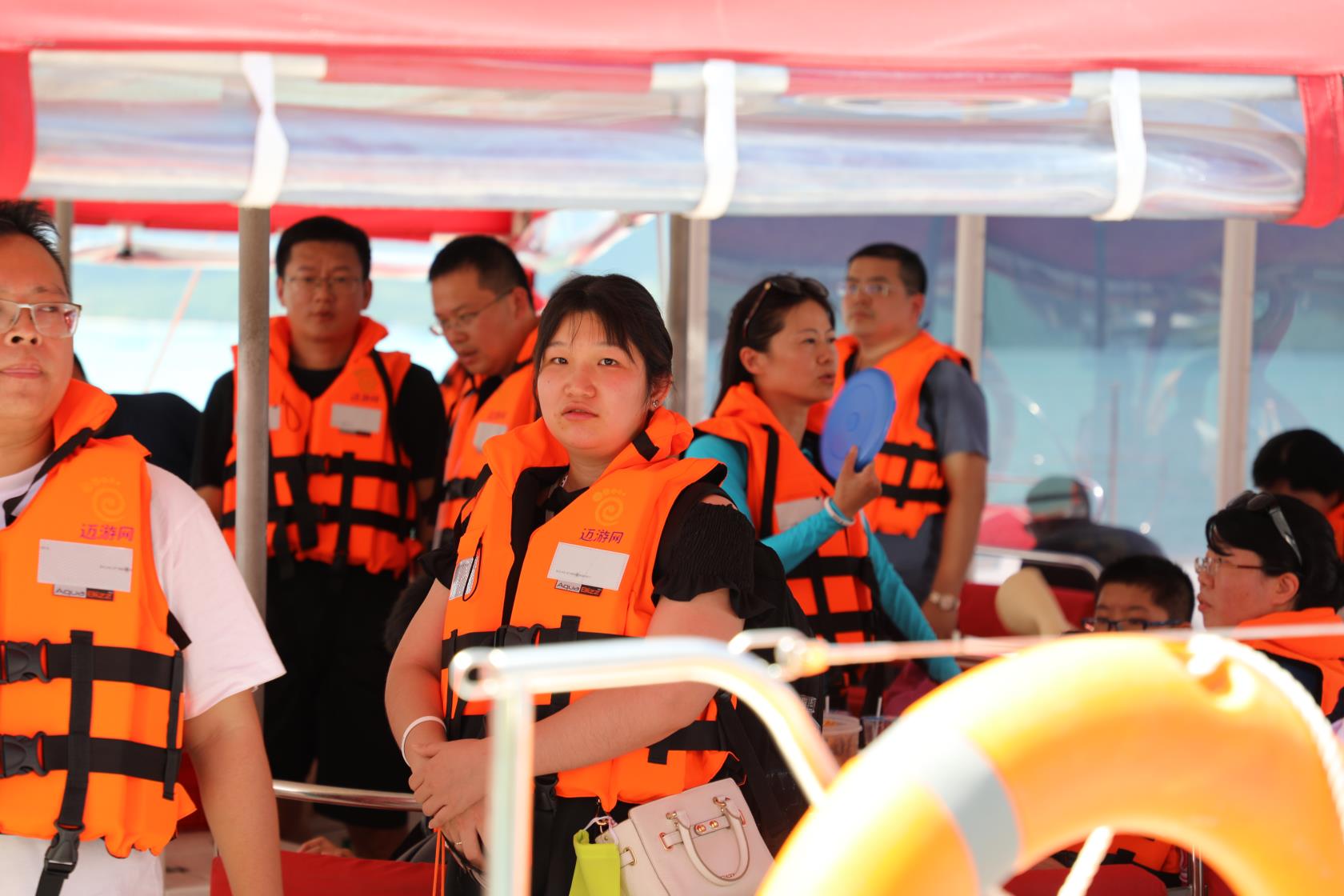