Japan's All Nippon Airways said Friday it was forced to delay a domestic flight earlier this week after a co-pilot failed an alcohol breath test despite new rules. 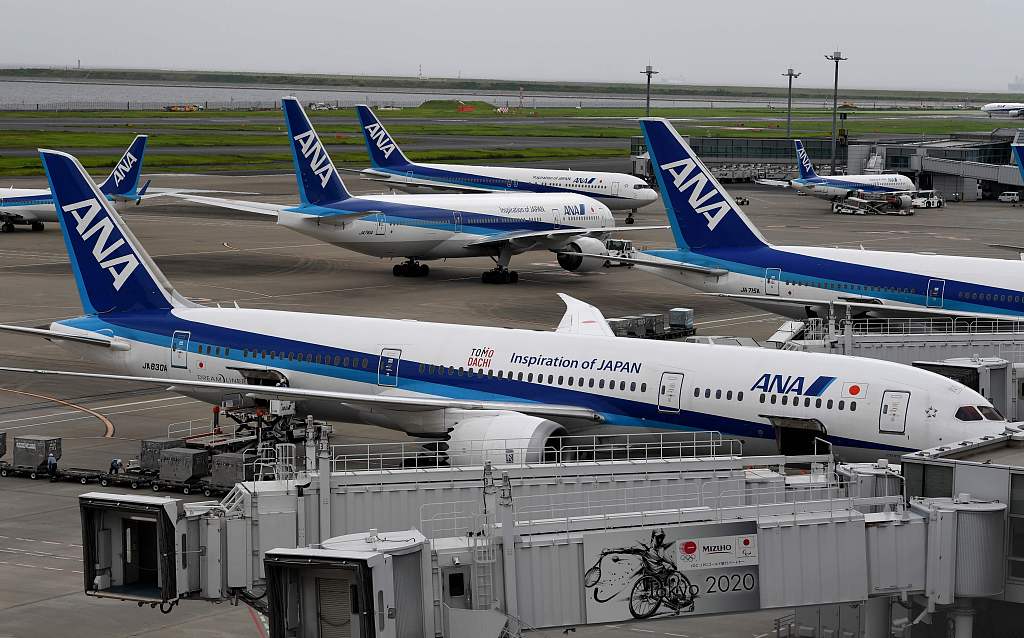 The case came after Japan introduced fresh regulations to clamp down on alcohol consumption by pilots, after several incidents involving flight crew drinking hit the headlines.

On Tuesday, the ANA co-pilot was scheduled to fly a Boeing 777 with 322 passengers on board from Kobe in western Japan to Haneda airport in Tokyo.

But he failed a breath test, and said he had consumed a can of beer and half a can of a spirit-based drink in his hotel room about six hours before the flight.

The flight was delayed by more than an hour while a replacement pilot was found.

The airline said in a statement it would deal with the case "rigorously". It has banned pilots and co-pilots from drinking alcohol up to 24 hours before a flight.

Late last year, a Japan Airlines co-pilot arrested in Britain was jailed for 10 months after being found shortly before a flight with a blood alcohol level almost 10 times the legal limit.

He had reportedly consumed two bottles of wine and more than 1.8 litres (nearly four US pints) of beer over six hours on the night before the flight.

Before the rule change in January, Japan had no legal limits on drinking by plane crew members before flights, and breath testing was not required.