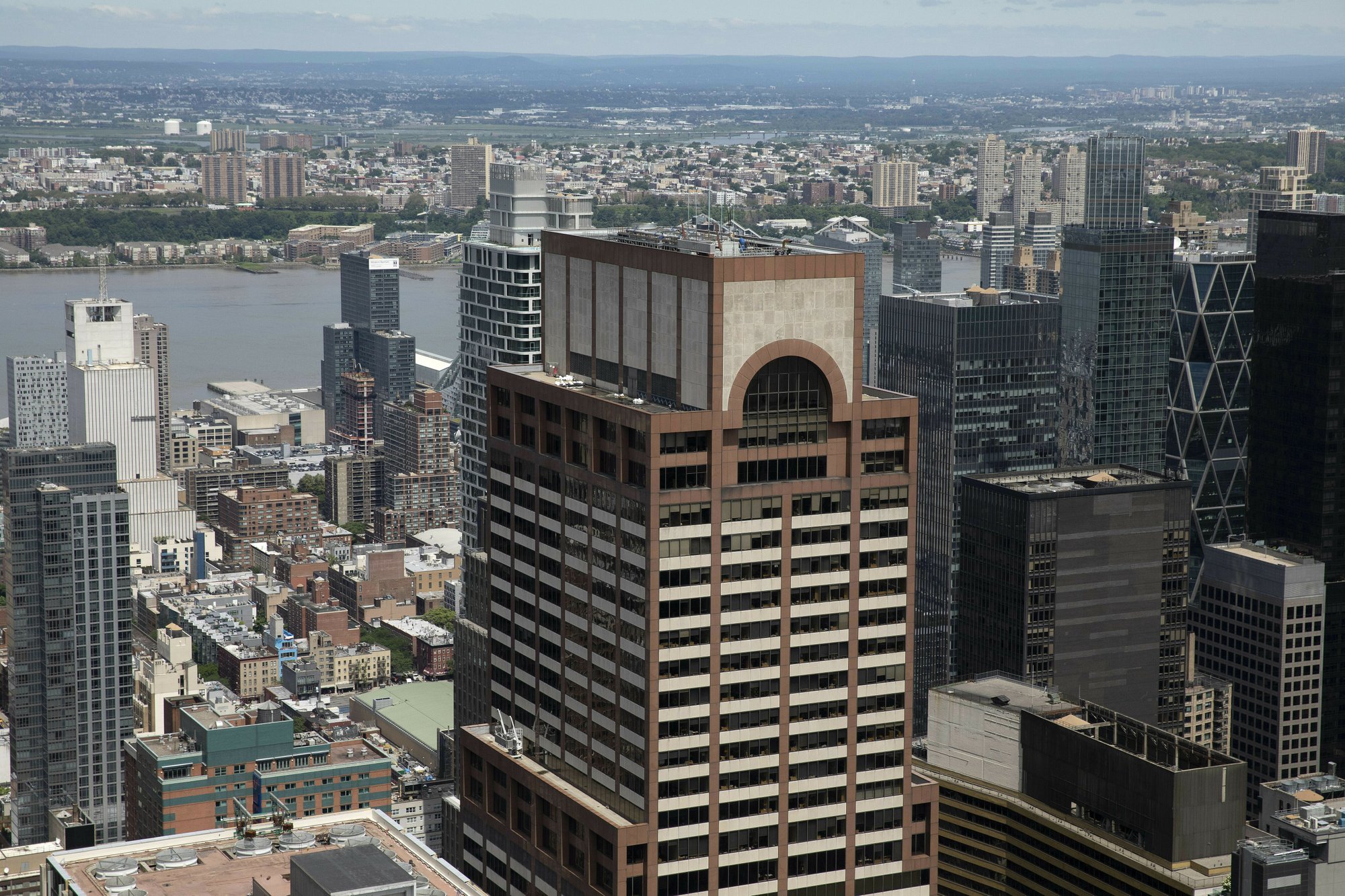 The pilot killed Monday when his helicopter slammed into the roof of a New York City skyscraper was not authorized to fly in limited visibility, according to his pilot certification, raising questions about why he took off in fog and steady rain.

Tim McCormack, 58, was only certified to fly under regulations known as visual flight rules, which require generally good weather and clear conditions, according to the Federal Aviation Administration.

The rules require at least 3 miles (4.8 kilometers) of visibility and that the sky is clear of clouds for daytime flights. The visibility at the time of Monday’s crash was about 1¼ miles (2 kilometers) at nearby Central Park, with low clouds blanketing the skyline.

McCormack was not certified to use instruments to help fly through cloudy or bad weather, said the FAA.

It briefly triggered memories of 9/11 and fears of a terrorist attack, but authorities said there is no indication the crash was deliberate.

At a National Transportation Safety Board briefing Tuesday, air safety investigator Doug Brazy said that McCormack had arrived at a heliport on New York City’s East River after a trip carrying one passenger from nearby Westchester County.

The passenger told investigators there was nothing out of the ordinary about the 15-minute flight, Brazy said.

McCormack waited at the heliport for about two hours and reviewed the weather before taking off on what was supposed to be a trip to helicopter’s home airport in Linden, New Jersey, Brazy said.

That trip would have taken the helicopter south, over the city’s harbor and past the Statue of Liberty.

Investigators were reviewing video posted on social media Monday afternoon showing a helicopter that investigators believe is the doomed chopper pausing and hovering a short distance south of the heliport, then turning and making an erratic flight back north through rain and clouds.

The helicopter hit the Manhattan tower about 11 minutes after taking off, in an area where flights aren’t supposed to take place.

A flight restriction in effect since President Donald Trump took office prohibits aircraft from flying below 3,000 feet (914 meters) within a 1-mile (1.6 kilometer) radius of Trump Tower, only a few blocks from the crash site.

Helicopters going in and out of the heliport, on East 34th Street, are only allowed to fly in the restricted area if they have permission and are in constant communication with air traffic control.

Asked if the weather may have played a factor, Brazy said “it is certainly one of the most interesting concerns we have.”

“Should the helicopter have been flying? I do not know yet,” he said.

Brazy said the helicopter was not equipped with a flight data recorder or a cockpit voice recorder.

McCormack was a former fire chief in upstate Clinton Corners, New York. With 15 years of experience flying helicopters and single-engine airplanes, he was certified as a flight instructor last year, according to FAA records.

The East Clinton Volunteer Fire Department posted on Facebook that McCormack’s “technical knowledge and ability to command an emergency were exceptional.”

Brazy said a salvage crew expected to start removing the wreckage from the roof by Tuesday evening, possibly by taking pieces down the stairs and elevator. It will be moved to a secure location for further examination, he said.

“The location — within the city and on top of the roof of a building — is probably the biggest challenge in the investigation,” Brazy said.