The pilot who was killed when his helicopter crashed into a New York City skyscraper has been identified. 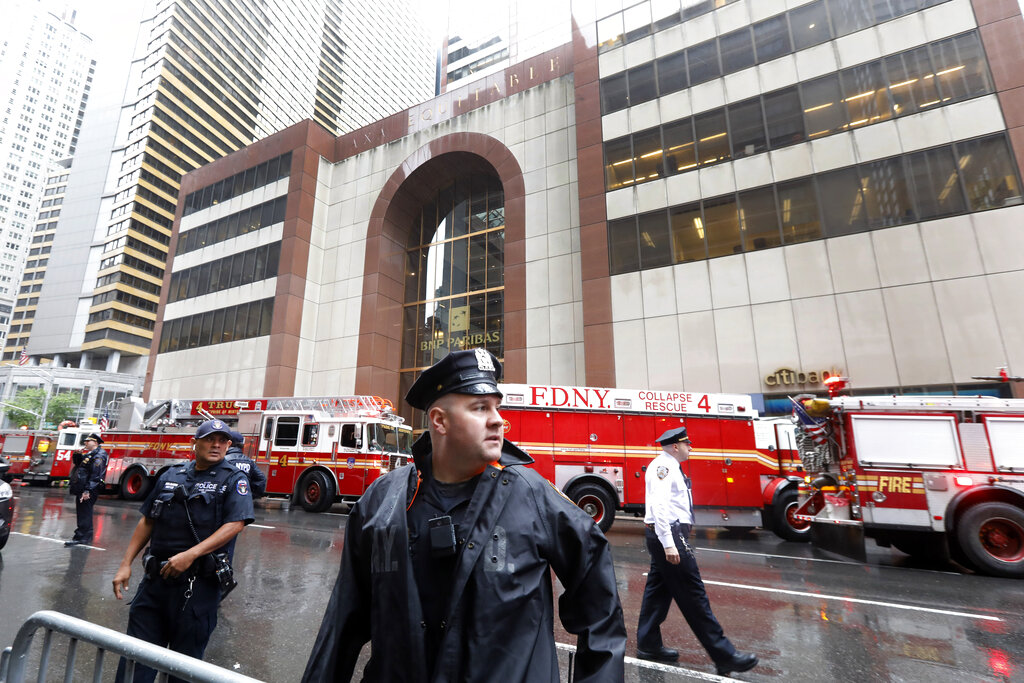 The real estate company that used the helicopter confirmed Monday that the pilot was Tim McCormack, of Clinton Corners, New York.

American Continental Properties said McCormack had flown for the company for the past five years.

It said in a statement that "our hearts are with his family and friends."

McCormack was formerly a volunteer fire chief for the East Clinton Fire District.

FAA records said he had been certified in 2004 to fly helicopters and single-engine airplanes.

He was certified as a flight instructor last year.

Authorities say the helicopter was being used for executive travel.

The helicopter was flying in rain and heavy clouds when it hit AXA Equitable building in midtown Manhattan.