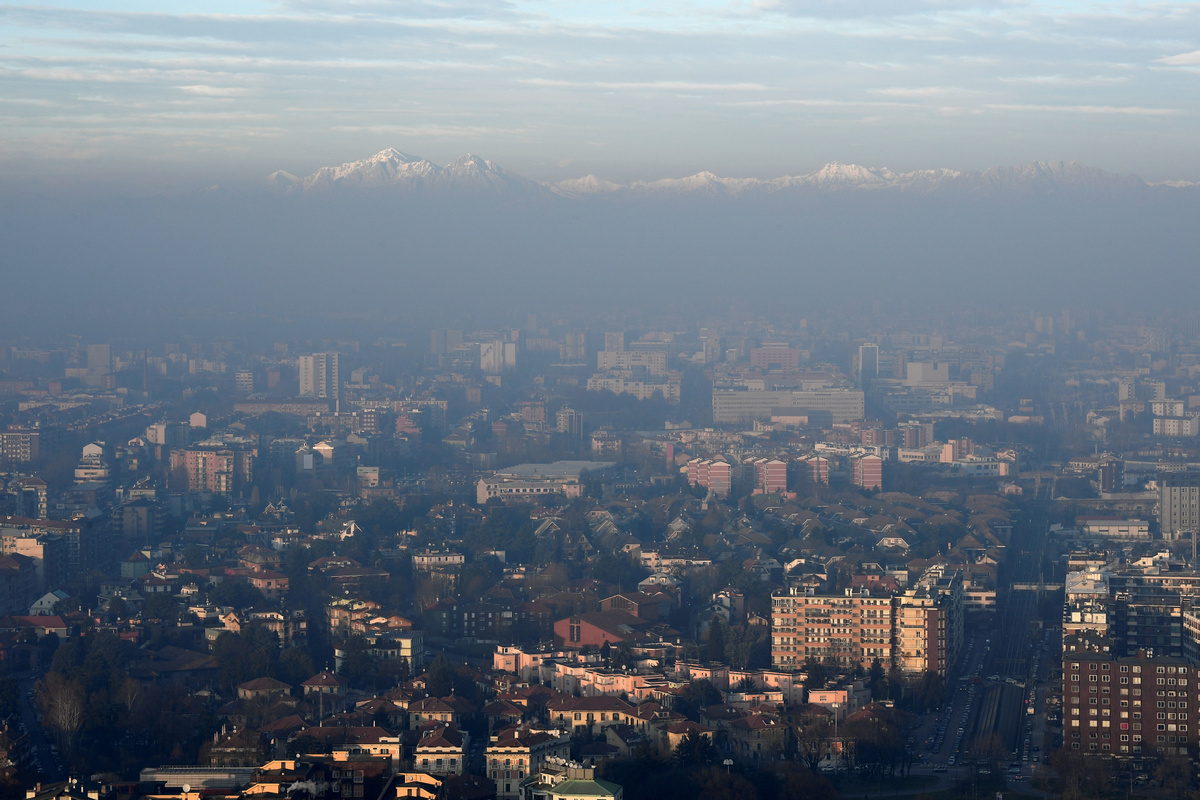 The appearance of large quantities of fairytale-like pink snow in the Italian Alps may sound like the perfect backdrop for the romantic date of a lifetime but likely indicates climate change is worsening, scientists have warned.

The pink stuff, which now coats part of the Presena glacier, between the northern regions of Trentino and Lombardy, was likely caused by a type of algae that accelerates the effects of climate change.

Biagio Di Mauro, a researcher at the Institute of Polar Sciences at Italy's National Research Council, told the Guardian newspaper something similar has been studied in Greenland, and in the polar regions.

"The alga is not dangerous, it is a natural phenomenon that occurs during the spring and summer periods in the middle latitudes but also at the poles," Di Mauro said.

Despite being harmless, the plant, which is believed to be Ancylonema nordenskioeldii, is causing the ice to melt in Greenland's so-called Dark Zone because the darker surface it creates means more of the sun's heat is absorbed. Di Mauro thinks something similar is happening in the Alps.

"Everything that darkens the snow causes it to melt because it accelerates the absorption of radiation," Di Mauro said. "We are trying to quantify the effect of other phenomena besides the human one on the overheating of the Earth."

Past studies have shown algae have become more prevalent because of global warming and that they have multiplied as they have caused the ice to melt.

Di Mauro is believed to be the first person to scientifically study the phenomenon in the Alps.

Similar explosions of algae have been seen this year in the Antarctic, where different types have caused both red and green snow near the South Pole, also flagging increased warming.

A United Nations report published in 2018 says global temperatures will rise by 1.5C between 2030 and 2052, and by 3C by the end of the century, triggering the melting of ice caps and glaciers. The BBC said half of the 4,000 glaciers in the Alps mountain range could be gone in 30 years because of global warming.

CNN noted that pink snow has been observed in the Alps for 200 years, where some call it "watermelon snow" but that the phenomenon is markedly worse this year.

The broadcaster said an alga called Chlamydomonas nivalis may also be a candidate for the change in color.

Di Mauro said light snowfall and high temperatures this year have opened the door to the explosion of algae, saying: "This creates the perfect environment for the algae to grow."

Elisa Pongini, a tourist from Florence, Italy visiting the Presena glacier, told the AFP news service the Earth seems to be "giving us back everything we have done to it".