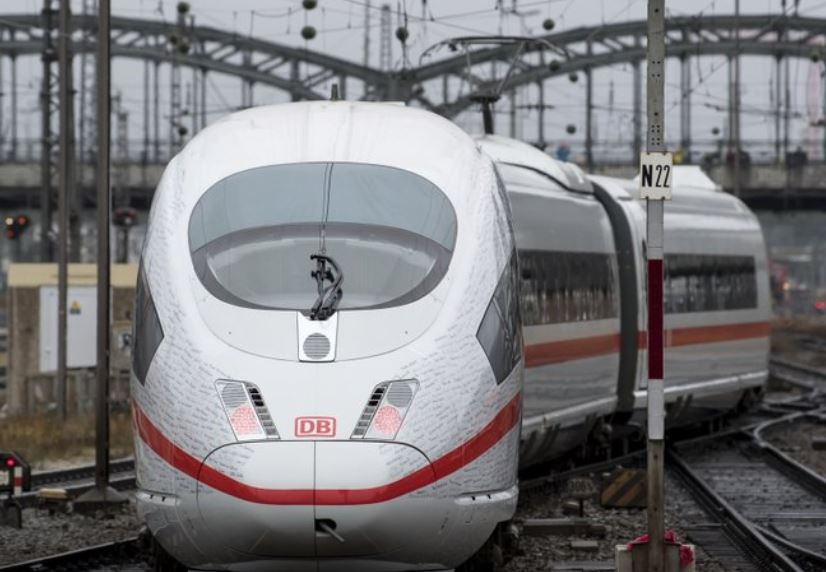 FRANKFURT, Feb. 16 (Xinhua) -- A pistol was found Saturday in toilet of a German bullet train, or Inter-City Express (ICE), on its way from Dortmund to Munich, said a spokesman of the Federal Police in western German city of Frankfurt, which caused evacuation of around 700 passengers on board at the Frankfurt airport railway station.