A gunman faces 29 federal charges of violent crimes after he opened fire during a baby-naming ceremony at a synagogue in the US city of Pittsburgh on Saturday, killing 11 people and injuring six in the deadliest anti-Semitic attack in recent US history. 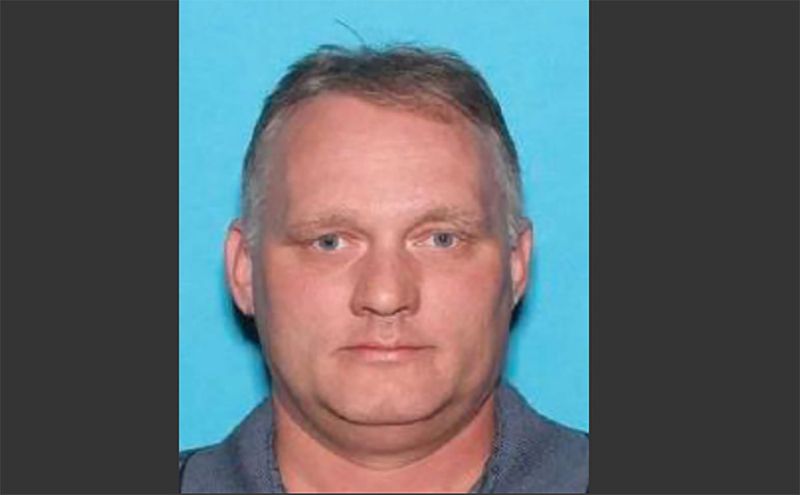 A Department of Motor Vehicles (DMV) ID picture of synagogue shooting gunman Robert Bowers, who was taken into custody after a firefight with police (Photos: AFP)

The shooter -- identified as a 46-year-old local resident named Robert Bowers -- reportedly yelled "All Jews must die" as he burst into the Tree of Life synagogue, where dozens of congregants were gathered in the morning for Sabbath services.

Taken into custody after a firefight with police, the suspect was transferred to hospital.

US prosecutors later Saturday charged him with 29 counts of federal crimes of violence and firearms offenses, including 11 counts of using a firearm to commit murder and 11 counts of obstructing the exercise of religion resulting in death.

"The crimes of violence are based upon the federal civil rights laws prohibiting hate crimes," the statement said. Authorities had said earlier Bowers' charges could carry the death penalty.

Striking an unusually somber tone, President Donald Trump denounced "a wicked act of mass murder," while his daughter Ivanka, a convert to Judaism, declared: "America is stronger than the acts of a depraved bigot and anti-Semite."

"This evil Anti-Semitic attack is an assault on all of us," Trump told supporters at an election rally in Illinois where he began by addressing the attack at length -- drawing loud cheers as he vowed to fully enforce the death penalty for such crimes.

"We must stand with our Jewish brothers and sisters to defeat anti-Semitism and vanquish the forces of hate."

Trump said he would soon travel to the stricken Pennsylvania city where hundreds of residents gathered late Saturday for a candlelit vigil. 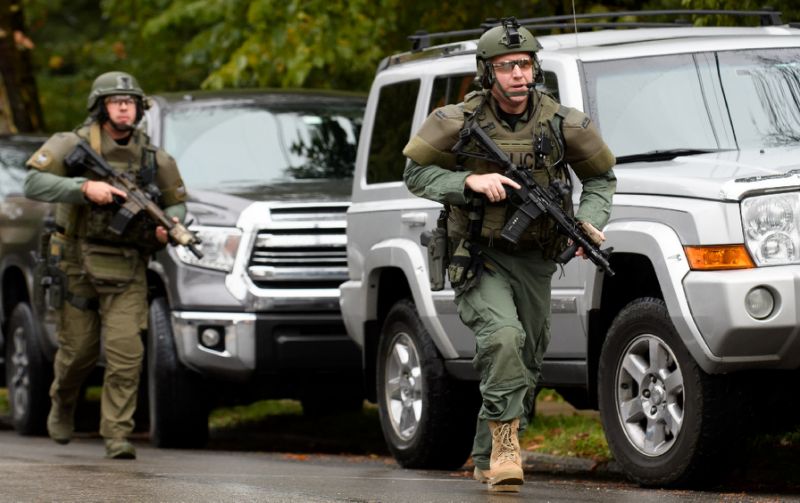 A police rapid response team responding to a mass shooting at the Tree of Life Synagogue in Pittsburgh, Pennsylvania

The president also ordered all flags at the White House and at public grounds, military posts and naval stations to be flown at half-staff through October 31 as a mark of "solemn respect" for the victims.

Stephen Weiss, a 60-year-old member of the congregation, described hearing dozens of shots coming from the synagogue's front lobby.

"We had services going on in the chapel when we heard a loud noise," he told the Tribune-Review newspaper. "I recognized it as gunshots."

Authorities said Bowers was armed with an assault rifle and at least three handguns when he launched his attack shortly before 10:00 am (1400 GMT) -- leaving a scene described as "horrific" by Wendell Hissrich, Pittsburgh's public safety director.

"One of the worst that I've seen. I've been on plane crashes," said Hissrich, who confirmed that 11 people were killed, and six injured -- not including the gunman. No children were among the casualties. 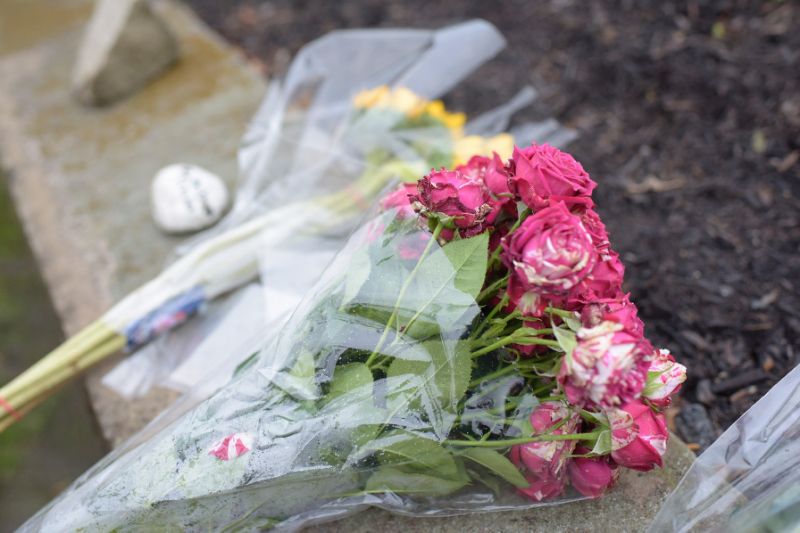 Flowers on a sidewalk after a shooting at the Tree of Life Synagogue in Pittsburgh, Pennsylvania

The Pittsburgh attack comes with the United States witnessing a sharp spike in anti-Semitic incidents, having surged 57 percent from 2016 to 2017, to 1,986 from 1,267, according to the Anti-Defamation League, a civil rights group which has tracked anti-Semitism in the United States since the 1970s.

The ADL said it believes the Pittsburgh shooting to be the deadliest such attack in US history.

"Our hearts break for the victims, their families, and the entire Jewish community," said the group's head Jonathan Greenblatt.

Bowers, who the FBI said was not previously known to law enforcement, appeared to be the author of a rash of anti-Semitic online posts, notably on the Gab.com website, where conspiracy theories are common.

A quote atop the Bowers page said "jews are the children of satan," according to screenshots of the now-suspended account released by the SITE Intelligence Group, which monitors extremist movements.

Saturday's attack also comes at a time of heightened national tensions -- a day after a Trump fan from Florida was arrested for mailing explosive devices to a series of Democratic figures, setting the country on edge ahead of close-fought elections on November 6.

Trump -- who has been accused of fueling hate with divisive rhetoric -- briefly considered scrapping his Illinois campaign rally on Saturday, but finally decided to maintain it.

"We can't let evil change our lives," he said -- although he later promised to change his "tone" in light of the attack. 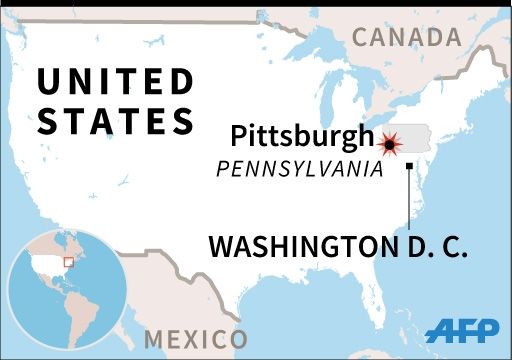 Map of the United States locating shooting in Pittsburgh, Pennsylvania

We all have to stand up'

The attack drew swift condemnation and messages of solidarity from world leaders, with Israeli Prime Minister Benjamin Netanyahu declaring himself "heartbroken and appalled."

"We stand together with the American people in the face of this horrendous anti-Semitic brutality," Netanyahu said in a video message.

German Chancellor Angela Merkel slammed an act of "blind anti-Semitic hatred," saying: "We all have to stand up against anti-Semitism, everywhere."

UN Secretary General Antonio Guterres likewise called for a united front "to roll back the forces of racism, anti-Semitism, Islamophobia and other forms of hatred, bigotry, discrimination and xenophobia gaining strength in many parts of the world."

The Tree of Life Synagogue, whose congregation was founded more than 150 years ago, is located in the Squirrel Hill neighborhood that is historically the heart of Jewish life in greater Pittsburgh.

A study last from Brandeis University found that more than 80 percent of neighborhood residents said they were concerned about rising anti-Semitism.