WORLD Plane with two on board crashes into English Channel

Plane with two on board crashes into English Channel 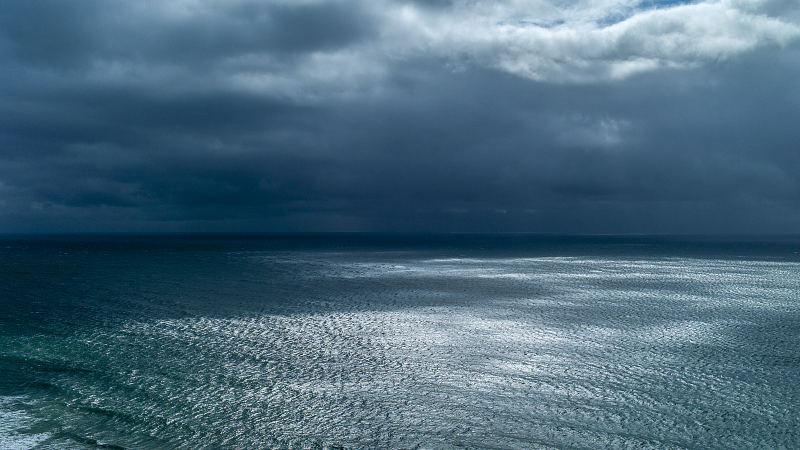 A private Piper PA-28 heading from the UK to the French resort of Le Touquet crashed into the English Channel on Saturday morning with two British nationals on board.

Rescuers continue their search for the missing.

"The British Coastguard launched an operation supported by French aircraft and at least one boat chartered by the French Navy," a spokesman for the French emergency services was quoted as saying in UK media.