Planes crash at gate of Amsterdam Schiphol Airport, no injuries

THE HAGUE, July 9 (Xinhua) -- An Easyjet and a KLM aircraft crashed on the ground at a gate of Amsterdam Schiphol Airport on Tuesday morning, with no people injured. 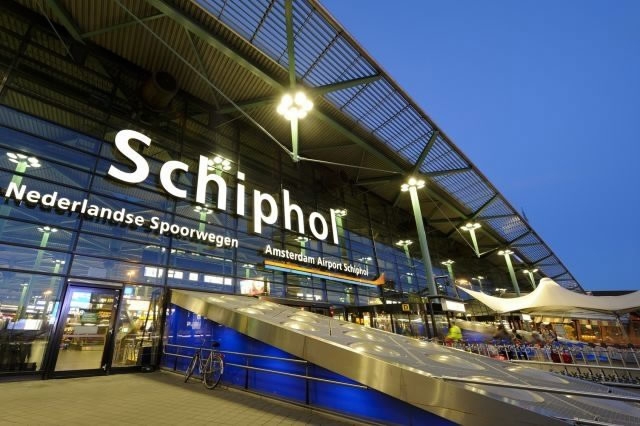 The KLM plane was pushed back at slow speed to get ready to start the departure to Madrid, when it touched the Easyjet plane, which was supposed to go to London. Both planes were damaged by the crash.

What exactly went wrong is now being investigated by the Dutch aviation police and the military police. The police already stated that the first investigation showed there was no alcohol used by the directly involved. The pilots, the pushback drivers and the air traffic controller are heard.

People on board have been removed from both planes and alternative aircrafts are being arranged to fly the passengers to Spain and Britain as quickly as possible.