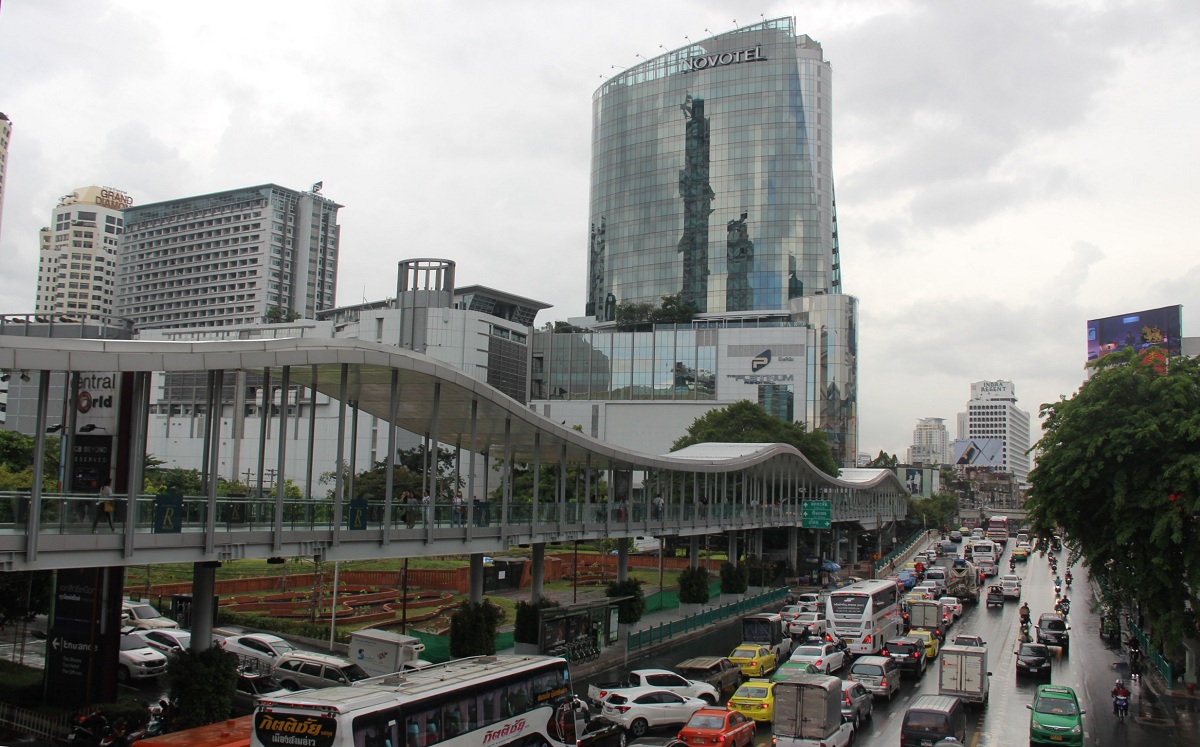 Bangkok (People’s Daily) – A new skywalk is planned for the busiest commercial district in Bangkok, linking 18 buildings and potentially serving a million people a day.

The area hopes to attract 1 million visitors per day during the high season.

Ratchaprasong District has more than 4,000 rooms in five-star hotels and 5,500 shops. 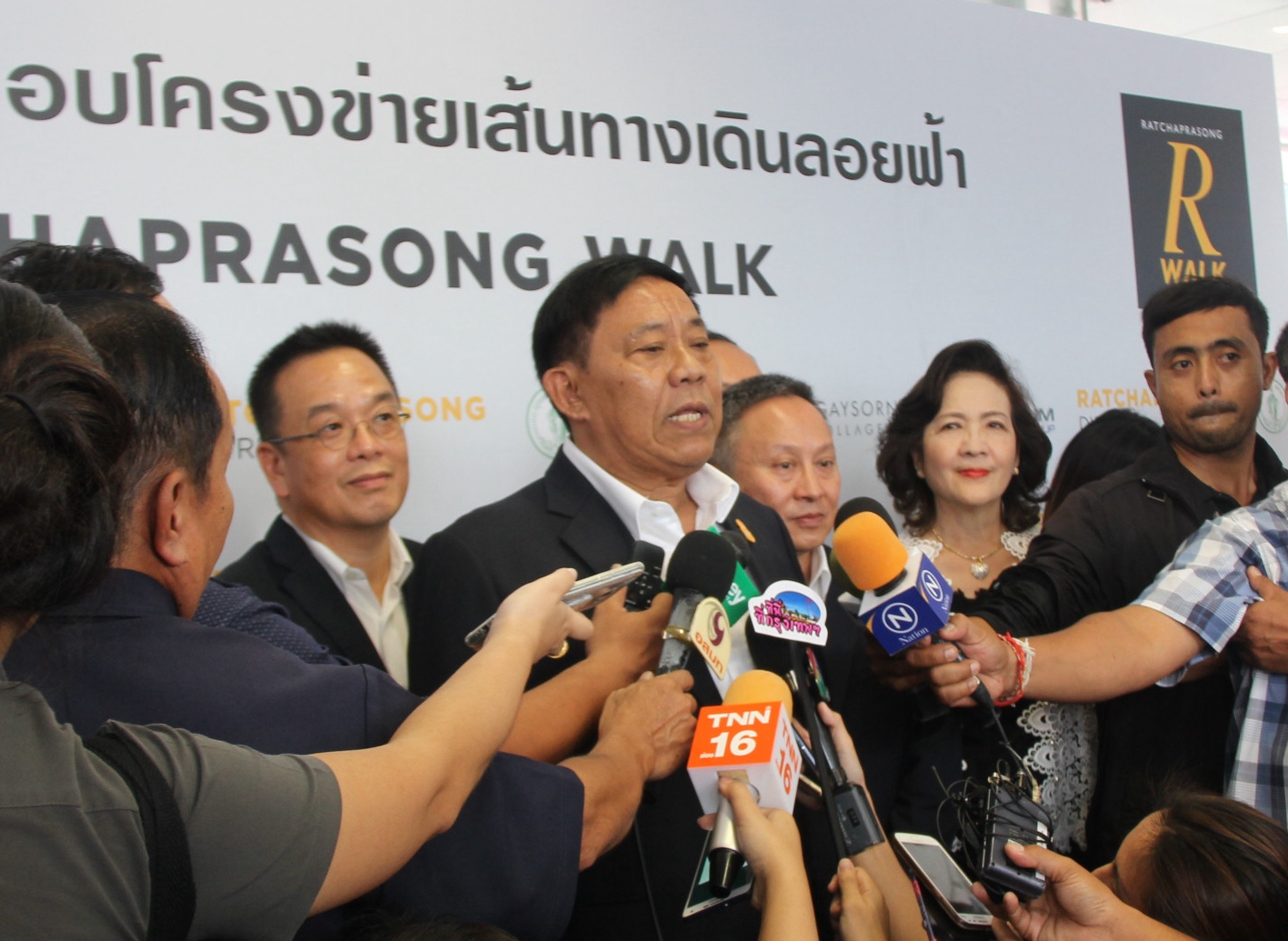 Pol Gen Aswin Kwanmuang, governor of the Bangkok Metropolitan Administration, said, “Ratchaprasong is an area that never ceases to develop and is determined to become Thailand’s prominent business and lifestyle district.

"The ‘Ratchaprasong model’ indeed serves as an example of the country’s first business, lifestyle and tourism district that completely connects to public transport – an integral drive for business, tourism and lifestyle activities. Ratchaprasong is a district with the highest number of tourists in the country, creating a huge amount of revenue for Thailand.

"It is an icon of success — a sign of collaboration between public and private sectors to come up with a concrete development strategy.

"The 'R-Walk’ elevates Ratchaprasong to the next level of modernity and convenience, especially for tourists."