PYONGYANG, July 16 (Xinhua) -- Pyongyang might end the scheduled working-level negotiations with Washington if a planned joint military exercise between the United States and South Korea happens, the foreign ministry of the Democratic People's Republic of Korea (DPRK) warned here on Tuesday. 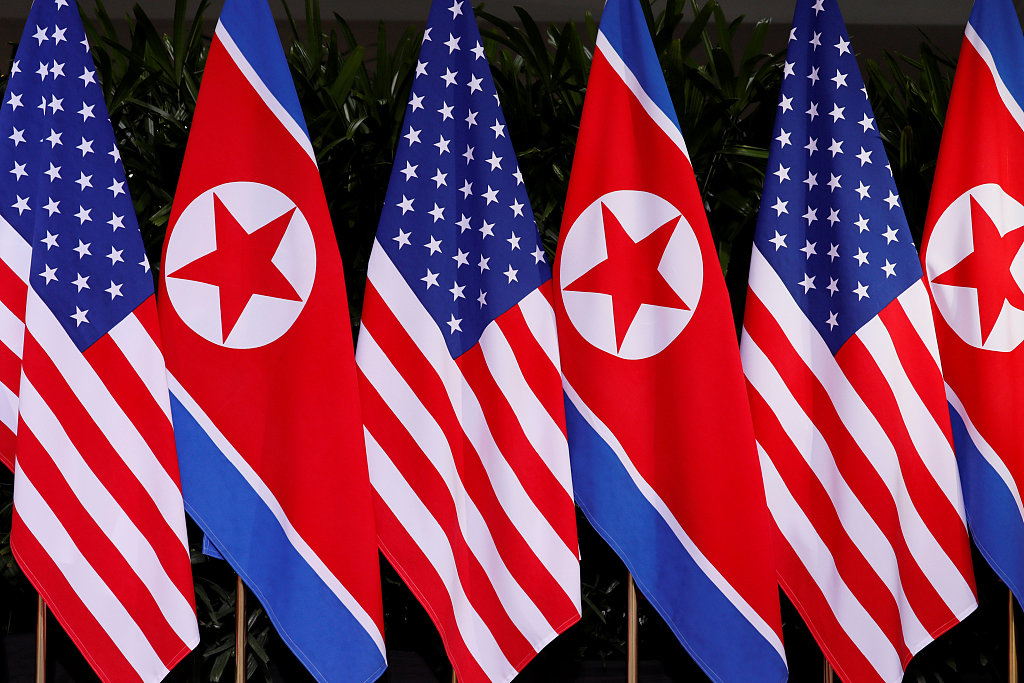 "When working-level talks between the DPRK and the United States are on the calendar ... the United States is attempting to stage joint military drills 'DongMaeng 19-2' with South Korea, violating the commitment made at the top level," the KCNA report quoted the spokesperson as saying.

"This clearly violated the basic spirit of the DPRK-U.S. joint statement and is flagrant pressure against us," and "if they become a reality, it will affect the DPRK-U.S. working-level negotiations," he added.

According to the agreement, Pyongyang pledged to stop missile and nuclear testing while Washington agreed to end the joint U.S.-South Korean military exercises on the Korean Peninsula.

The working-level negotiations expected to begin in mid-July between Pyongyang and Washington were agreed on at last month's DPRK-U.S. summit at Panmunjom.

The DPRK will decide whether to go ahead with the negotiations after "keeping an eye on the future moves of the United States," the spokesperson said.