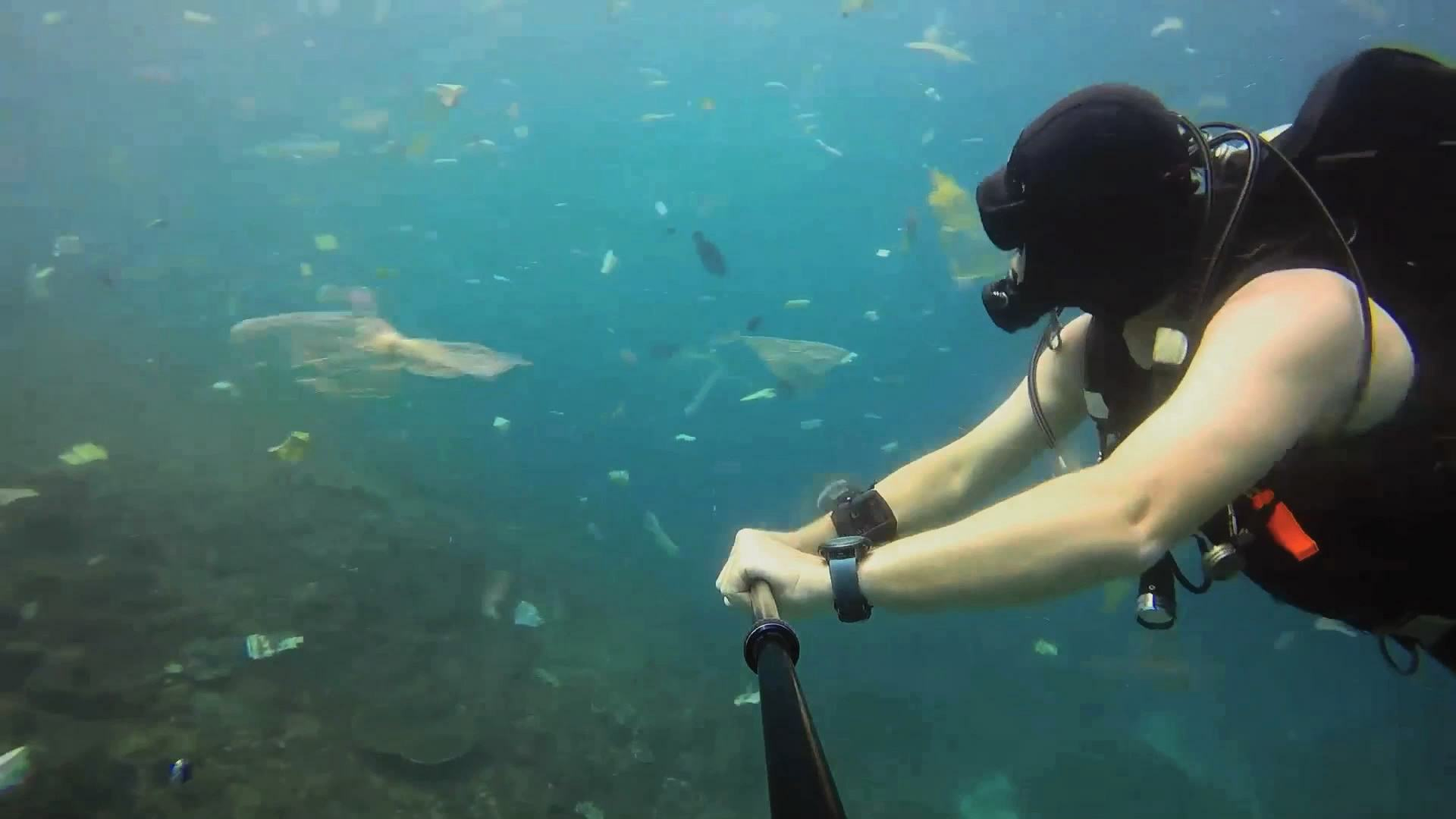 Large amounts of plastic waste in the water.  (Photo: CGTN)

A British diver recently filmed underwater footage of plastic waste and garbage in the waters off the coast of Bali, Indonesia.

The video went viral on social media and focused attention, once again, on the environmental destruction inflicted on Bali.

"When I was filming it, swimming through it, it's kind of sad. You see this much plastic, and you know it's not good. And you know it's going to cause problems later on," Rich Horner, the diver, told Assignment Asia.

A popular vacation spot, the island was named TripAdvisor's greatest holiday destination in 2017.

But that popularity has pushed the island to its breaking point.

Trash Hero is a local organization that brings communities together to reduce waste on Bali's beaches.

In the past year, the group has mobilized up to 3,000 volunteers and collected some 15,000 kilograms of plastic waste. 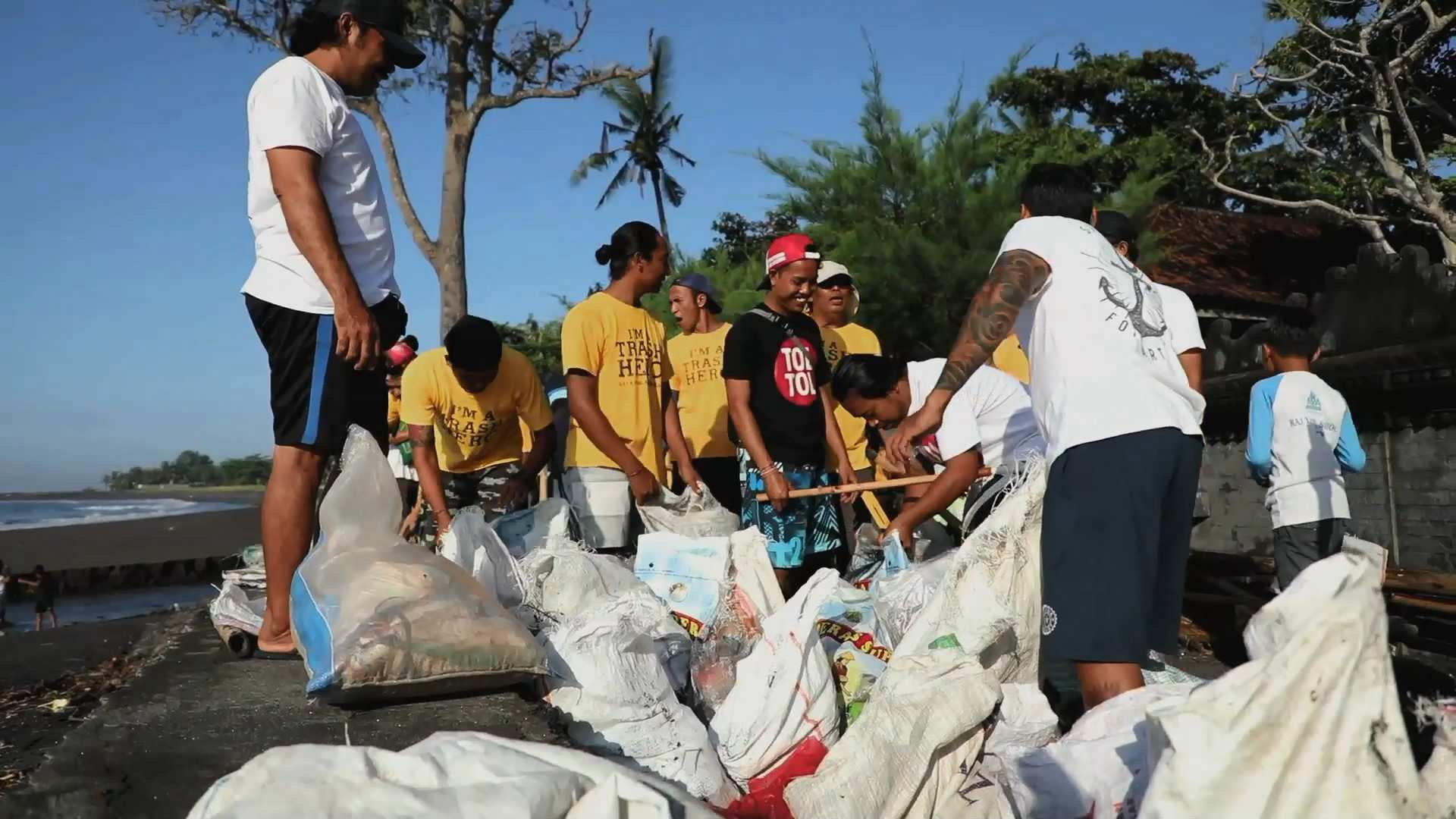 Volunteers pick up waste on the beach. (Photo: CGTN)

Speaking to Assignment Asia, the Trash Hero chairman Wayan Aksara said: "We are here for an hour every week. We are positive that these small changes, when done consistently, can be indispensable."

Each clean-up brings together residents, government agencies, schools, and tourists to help create a cleaner, greener and plastic-free future.