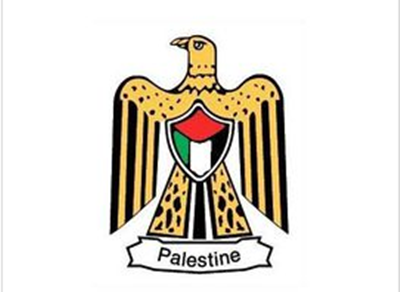 The Palestine Liberation Organization (PLO) said on Tuesday that the Palestinians will not resume negotiations with Israel unless the U.S. revokes its recognition of Jerusalem as the capital of Israel, official Palestinian radio Voice of Palestine reported.

"The Palestinian leadership will not accept any offers for negotiations unless the American decision on Jerusalem is annulled," Saeb Erekat, secretary general of the PLO, said in a statement.

The U.S. has disqualified itself from playing any role in the peace process, after President Donald Trump removed Jerusalem from negotiations, he added.

He also criticized the U.S. administration for "dictating on the Palestinian leadership by adopting the Israeli position, in order to liquidate the Palestinian cause by demanding the dismantle of UNRWA, cutting aid and starving refugees and closing schools."

The top PLO official revealed that the upcoming PLO Central Council meeting will "define the relationship with Israel in all its aspects and how to confront the U.S. decision."