Plots, deals and votes as May faces 'critical' Brexit week 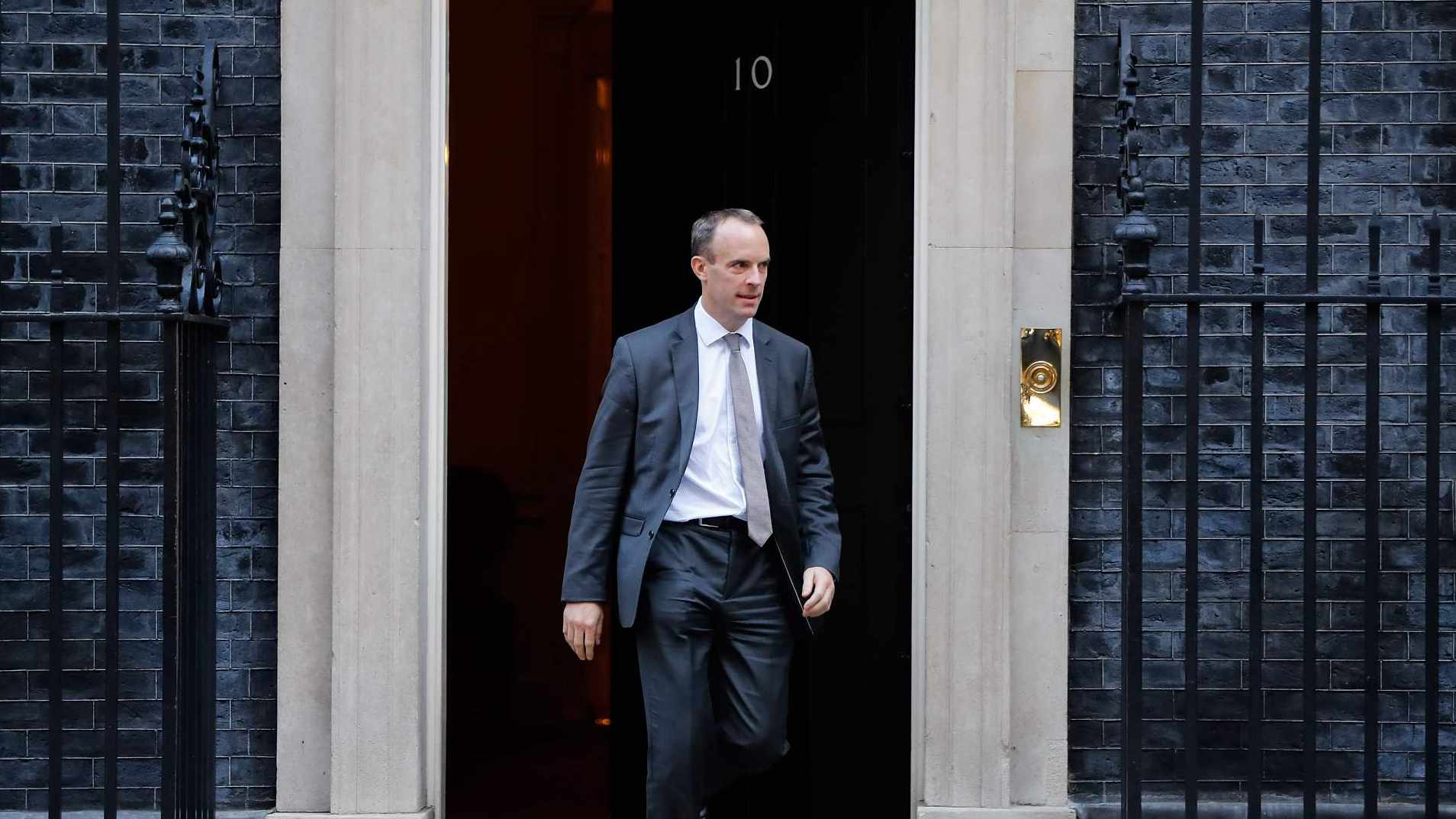 Theresa May will seek to regain the initiative on Monday after a week in which disarray over Brexit left her at the mercy of events.

The next seven days, however, look no less daunting for the British prime minister.

With a special EU summit scheduled for the weekend, May has to sidestep a plot from hardliners in her own party to oust her, continue negotiations with the EU over Britain's future relationship with the bloc, and deal with an internal plan to force her to go back to Brussels to amend the 585-page withdrawal agreement struck last week.

- Hardliners from her own party trying to oust her

- Doesn't have votes to pass existing Brexit deal through parliament

- Pro-Brexit ministers trying to amend her deal with the EU

- Some EU members are unhappy with the terms of the deal

May on Sunday argued that she can win back some dissenting MPs with a plan for Britain's future relationship with the EU, which is still being negotiated and is expected to be the focus when she meets European Commission President Jean-Claude Juncker later in the week.

In a Sunday morning TV interview, she accepted that the next week is "going to be critical". She warned that changing leadership "is not going to make the negotiations any easier and it won't change the parliamentary arithmetic".

A number of MPs in her Conservative Party disagree. Twenty-five have confirmed they have submitted letters calling for a vote of no confidence in her leadership, and several more are thought to have done so privately.

This is the most imminent threat. If 48 letters are submitted, a vote of no confidence will take place and May would have to win a majority of the party's 315 MPs to stay in place. In practice, that majority would probably need to be substantial for her to survive with leadership rivals such as Dominic Raab, who resigned last week as Brexit secretary, reportedly circling.

Even if May does avoid a leadership challenge, the maths of getting her Brexit deal through parliament won't be much closer to adding up.

Her hitherto ally, the Democratic Unionist Party, has indicated it will oppose the current deal. It has also allowed rumors to grow that it may oppose the legislation that underpins the recent Budget – that vote is due this week, and any defeat for the government on such key legislation would be hugely damaging.

At least 50 Conservative MPs are expected to oppose the current Brexit withdrawal deal and a vast majority of opposition MPs will also vote no.

Five Brexit-backing Cabinet ministers have teamed up in the hope of persuading May to change the agreement, making it more palatable for them and more likely to pass through parliament.

The ministers, and many of those threatening to oppose the deal, are particularly concerned by the inability of the UK to unilaterally withdraw from the "backstop" agreement of remaining in a customs union in the event of no trade deal being reached that settles the Irish border issue.

The EU has repeatedly said it will not re-open negotiations on withdrawal, however, and May has focused on selling the agreement rather than altering it.

Further complicating matters, some EU countries have voiced disquiet over a deal they regard as too generous to Britain, with fishing rights a particular bone of contention.

When May travels to Brussels this week for talks with Juncker, her focus will be on drawing concessions on the post-Brexit relationship between Britain and the EU.

"It's the future relationship that actually delivers, if you like, on people's concerns in the Withdrawal Agreement,” the prime minister argued on Sunday.

It is in these negotiations that May is hopeful of swinging domestic support behind her, though only the withdrawal agreement will be legally binding. Any agreed plan on the future relationship will be a political direction of travel, subject to change.

The British prime minister is expected to receive a boost on Monday, however, when she attends the annual conference of business group the CBI, whose president will endorse her draft withdrawal agreement and warn against "the wrecking ball that would be a no-deal departure.”

As May enters her latest "most difficult week yet," her strategy seems to be to relentlessly sell positives from the withdrawal deal through media interviews and extract concessions from the EU on the future relationship that can drag her MPs back on side.

Whether she can make it through to Sunday's EU summit, which will take place "if nothing extraordinary happens" according to European Council President Donald Tusk, remains to be seen.