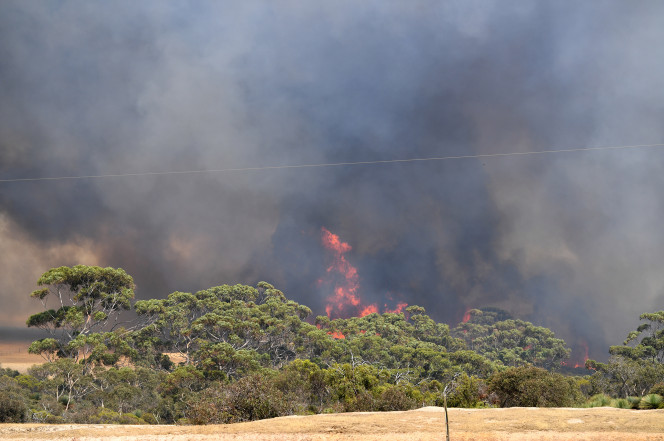 Morrison on Thursday raised the prospect of establishing a royal commission into the bushfires, which have claimed at least 27 lives and burned about 10 million hectares of land.

Morrison told Australian Broadcasting Corporation (ABC) that any inquiry into the crisis would need to investigate climate change and other possible causes.

"There'll be a time, I think, to ensure that we work with the states and territories to get the proper inquiry in place," he said.

"It needs to be comprehensive, it needs to deal with contributing factors, which is everything from hazard reduction to climate change, through to the response issues, the national coordination matters and, of course, resilience and planning for the future.

"But right now, the states and territories and ourselves are very focused on responding to these fires and the immediate recovery operations."

Members of Morrison's government, including Deputy PM Michael McCormack, have come under criticism for failing to acknowledge the link between global warming and the increased fire danger.

However, the prime minister denied that the government has been complacent about climate change.

"It is the policy of the government to acknowledge the link between these events," he said.

"What we've always said, though, is you cannot link any individual single emissions reduction policy of a country, whether it's Australia or anyone else, to any specific fire event, I mean, that's just absurd."