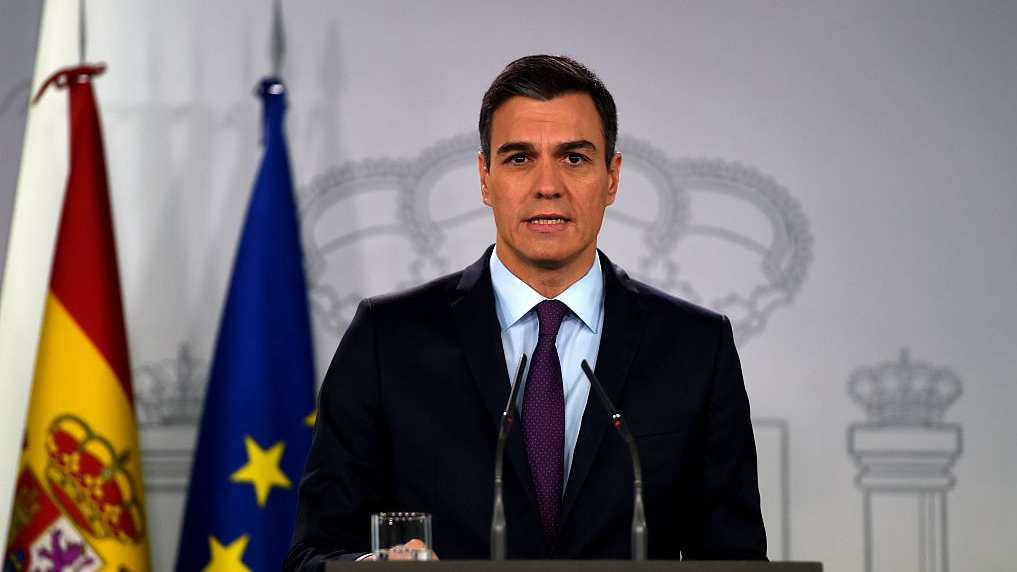 Spanish Prime Minister Pedro Sanchez warned Saturday that the coronavirus pandemic remains a threat, lying in wait as the country moves towards easing its strict lockdown.

One of the worst-hit countries, Spain plans a phased transition through to end-June, with around half of the 47 million population being allowed out to socialise to a limited degree from Monday and restaurants offering some outdoor service.

"I ask you to show the greatest precaution and prudence (because) the virus has not gone away, it is still there," Sanchez said in a speech.

Fearing a resurgence in cases if restrictions are lifted too quickly, the authorities decided that neither the capital Madrid nor Barcelona -- the two worst affected regions -- will be in this first phase.

Grenada and Malaga in the south, plus Valencia in the east will also remain under the full lockdown rules.

Meanwhile, Galicia in the north, bordering Portugal and the Basque region, along with the large inland cities of Zaragoza and Seville, will enjoy the new freedoms on offer -- which also include the re-opening of churches, but only to a third of their capacity, while smaller shops can welcome customers with prior appointment.

The figures have however slowed sharply in recent weeks, allowing the government to announce it was ready to ease some restrictions in an effort to restore social and economic life to the country.