WORLD PM2.5 levels in subways are five times higher than on roads

PM2.5 levels in subways are five times higher than on roads 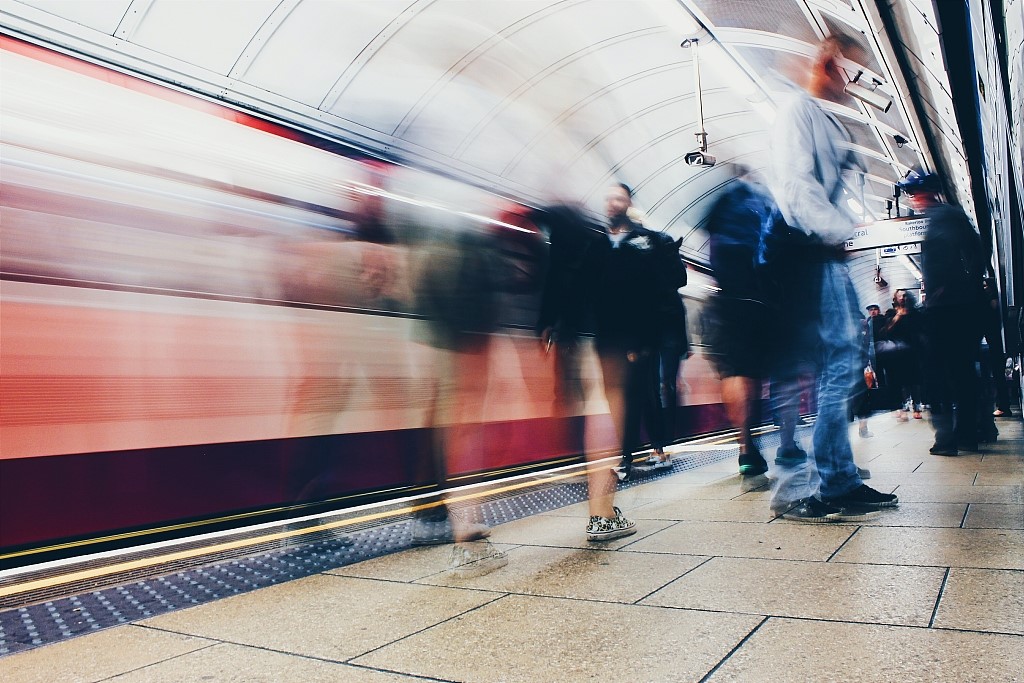 On a smoggy day, many people subconsciously remove their masks when they walk into the subway. But a new study by Keio University in Japan shows that the concentration of PM2.5 in the subway is five times higher than in the air above ground, making it more dangerous to people.

Researchers began measuring PM2.5 levels in Yokohama's subway system last July, the Yomiuri Shinbun reported on January 16. The results showed that during the "morning rush hour", between 8 and 10 am, the concentration of PM2.5 in the subway reached 100 micrograms, about five times higher than that on the ground during the same period.

In addition, the iron concentration reached 230 times of the above ground air, and the concentration of titanium, copper, zinc and other metals was also higher. As a result, the team believes that this could be due to metal particles created by friction between the brakes, wheels and tracks when the train is braking.
(Compiled by Zhao Yingbo)