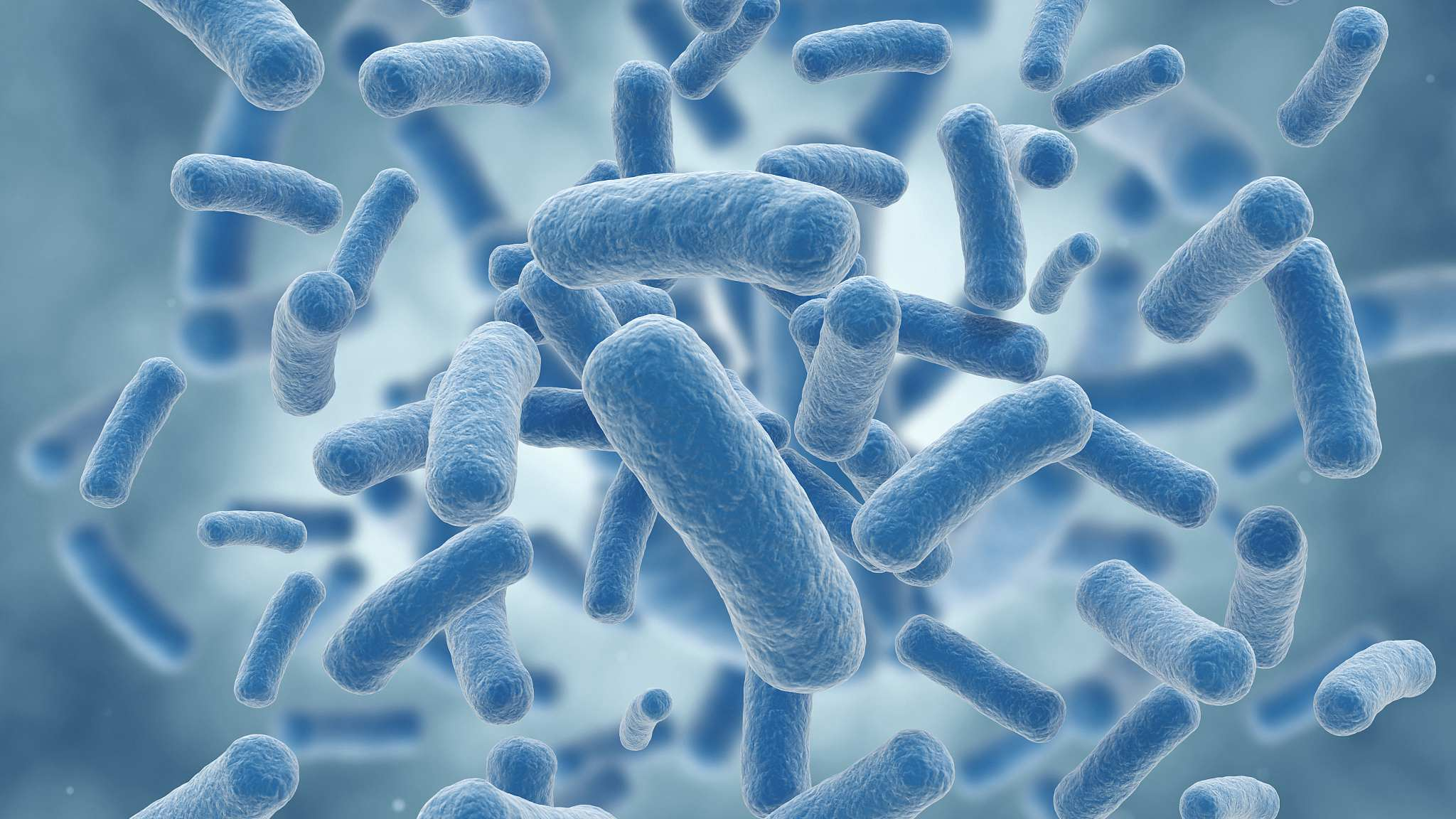 Infectious diseases were, for much of human history, a leading cause of sickness and death, but the advent of antibiotics and modern medical practices have pushed them down the list of global killers.

This is also partly due to the recognition of such diseases as public health concerns and the implementation of programs to tackle their transmission within communities and in hospitals. However, vulnerable populations such as children and the impoverished are still at great risk of dying from infectious diseases, according to the World Health Organization.

The global health body notes that pneumonia, an infectious lung disease, is one of the top causes of death for children under five. Those who live in impoverished communities in developing countries suffer the most. A study by Save the Children and Johns Hopkins University, published on World Pneumonia Day, estimates that over 10.8 million under-five children will die by the end of the decade, with India and Nigeria set to carry the highest burdens.

Although pneumonia can be caused by a range of bacteria, viruses, or fungi, the most common bacterial agent was only identified over a hundred years ago. Those with weak immune systems are more susceptible to infections, such as children that don't get enough nutrition in underdeveloped communities.

Even in the United States, where the disease attracts less attention than cancer or heart problems, pneumonia combined with influenza is the ninth leading cause of death, states a 2007 review in the journal Respiratory Medicine.

The Chinese government has taken aggressive steps to curb the spread of infectious diseases, establishing a nationwide reporting system in 2004 after the SARs outbreak the year before. It also introduced a national immunization program in 2007, which led to a sharp fall in diseases that could be prevented with vaccines, according to a Lancet review.

Despite these initiatives, a bigger danger looms ahead. Although antibiotics have worked wonders since widespread use began in the early 20th century, they may not be able to fight off drug-resistant strains that have emerged in the past few years. For example, a highly resistant type of pneumonia, known as Klebsiella pneumoniae, killed five people in a hospital in the eastern Chinese city of Hangzhou back in 2016, reveals a Lancet study from August last year. One of the co-authors, Dr Sheng Chen, told NPR that this form is "hypervirulent" and is much deadlier than other strains. Chen noted that failure to address such antibiotic-resistant diseases could one day lead to a global epidemic.

In light of how far modern medicine has come, World Pneumonia Day highlights that there is still work to be done in anticipating emerging threats and addressing groups susceptible to infectious diseases.