Pneumonia will kill nearly 11 million children under five by 2030, experts warned Monday on a global day aimed at raising awareness of the biggest infectious killer of infants worldwide. 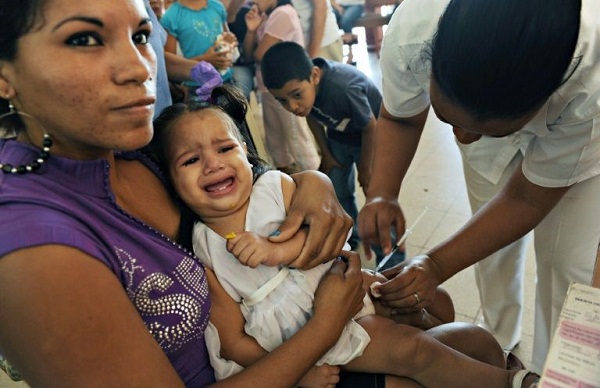 A study published on World Pneumonia Day, found scaling up existing vaccination coverage, coupled with cheap antibiotics and ensuring good nutrition for children could save a total of 4.1 million lives (Photos: AFP)

While in the developed world the severe lung infection mainly affects the elderly, in developing nations it is children who bear the brunt, with hundreds of thousands dying each year from the easily preventable disease.

A new analysis conducted by Johns Hopkins University and the aid group Save the Children using forecasts based on current trends showed more than 10,800,000 under-fives would succumb to the disease by the end of the next decade.

Furthermore, a handful of countries are set to carry the highest burdens, with 1.7 million children set to die in Nigeria and India, 700,000 in Pakistan and 635,000 in the Democratic Republic of Congo.

Yet there is some good news.

The study, published on World Pneumonia Day, found that scaling up existing vaccination coverage, coupled with cheap antibiotics and ensuring good nutrition for children could save a total of 4.1 million lives.

Pneumonia, an inflammatory infection of the lungs that may be contracted via viral or bacteria infection, is treatable if caught early enough and the patient's immune system isn't compromised.

But worldwide it hits young children who are often weak through malnutrition, killing more infants each year than malaria, diarrhoea and measles combined. 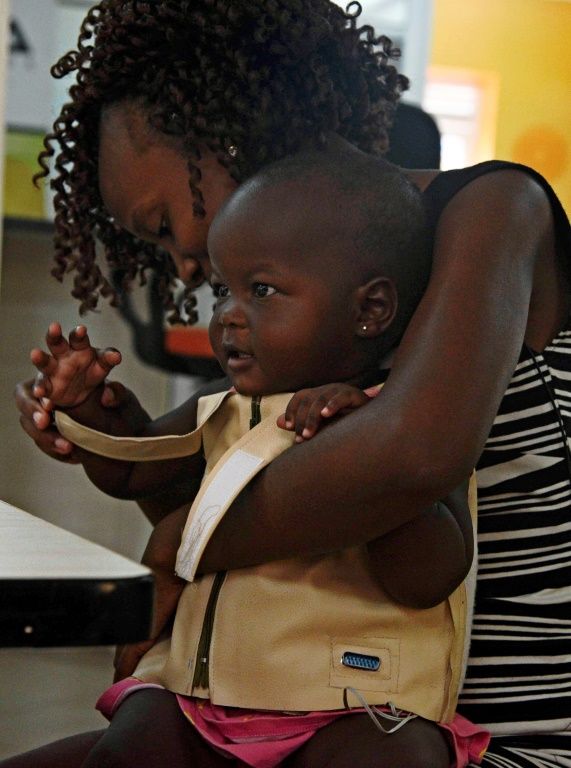 "It beggars belief that close to a million children are dying every year from a disease that we have the knowledge and resources to defeat," said Save the Children CEO Kevin Watkins.

"There are no pink ribbons, global summits or marches for pneumonia. But anyone who cares about justice for children and their access to essential healthcare, this forgotten killer should be the defining cause of our age."

Watkins' group, which operates health programmes in some of the countries worst hit by the disease, called for prices of major existing pneumonia vaccines to be lowered "dramatically".

2030 is the target date for the United Nations Sustainable Development Goals, which includes a pledge to "end preventable child deaths" by the end of the next decade.

Cover image: Doctors treat a child in Ivory Coast, where pneumonia is second only to malaria as a killer of infants