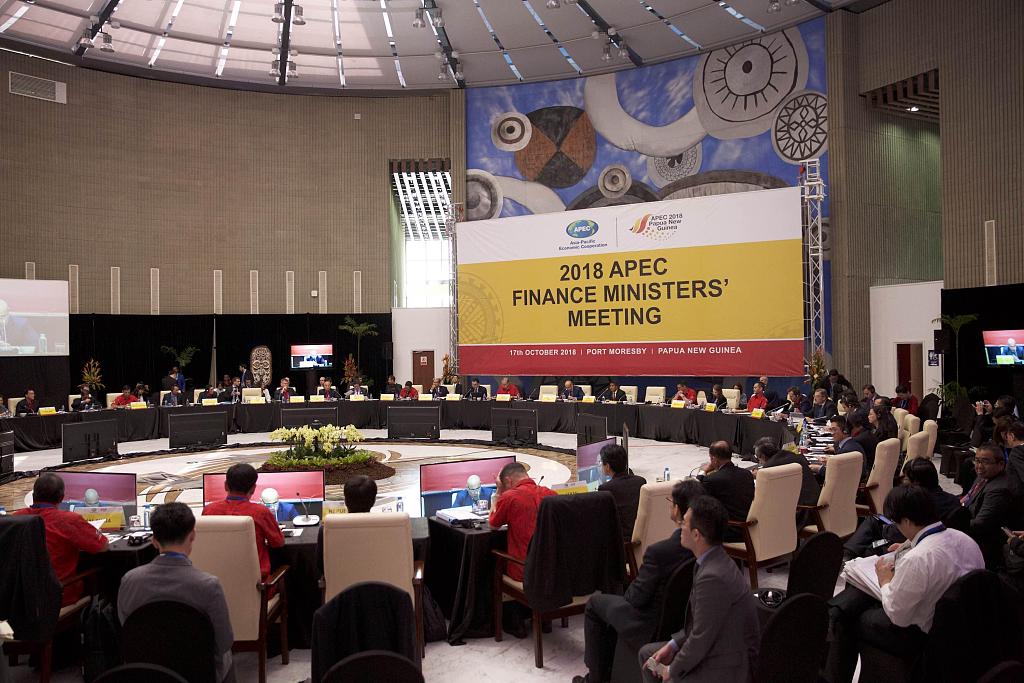 "We are going through the engagement and disengagement of water pumps. A fire engine holds 9,000 liters of water - about 6,000 liters stored in the tank and 3,000 liters of foam," The National newspaper quoted fire station superintendent John Ape as saying on Wednesday. More than 10 drivers have also undergone training to use the new vehicles, he said.

"We test the water pump... get the drivers to drive, check the flow of water, check the basic fire equipment to see all are in good condition."

China has donated nine fire engines, along with 50 coaches and 35 mini buses, as part of efforts to assist Papua New Guinea with the APEC meeting. The vehicles are also expected to help improve economic and social development and continue benefiting Papua New Guinea communities after the major event.