WORLD Poland could face 'worst drought in a century'

Poland could face 'worst drought in a century' 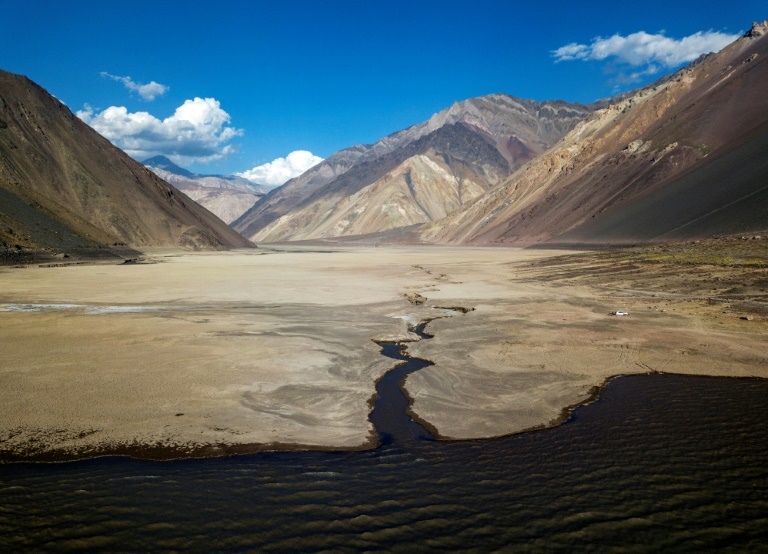 WARSAW, April 22 (Xinhua) -- The Polish Institute of Meteorology and Water Management (IMGW) has warned on Wednesday that Poland could face a severe drought this season.

Lack of rain is already causing rivers to remain well below their water levels since March 12, and the coming drought could be the worst in a century, said the institute.

The current lack of rain and a dry winter are cited as the main reasons for the unfolding water crisis, that is set to negatively affect Poland's agricultural industry.

While the month of May is projected to bring rain storms, Walijewski warned that these may not fully compensate the unusually dry period preceding that month.

Polish President Andrzej Duda has also voiced his concerns on Wednesday after a meeting with ministers to discuss the situation.

"If we don't get rain soon, the situation might become dangerous," he said at a press conference, during which he appealed to the government to prepare financial aid to farmers.

Agriculture Minister Jan Krzysztof Ardanowski extended the application period for farmers seeking drought compensation. The government earmarked 150 million zloty (35.7 million U.S. dollars) to fight the possible consequences of the drought at the start of the week.