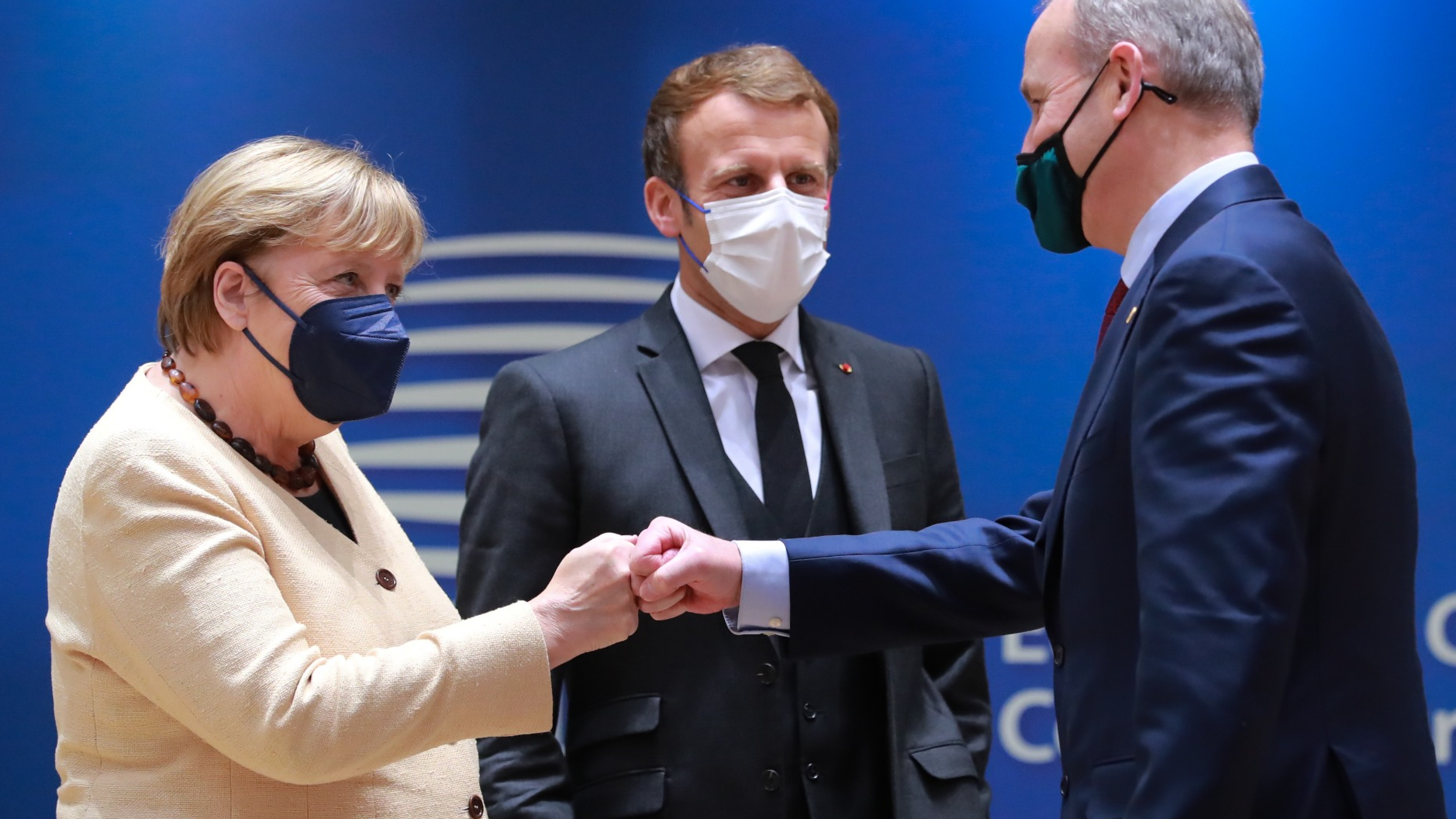 European leaders are in Brussels to discuss overlapping challenges such as COVID-19, energy prices and migration but the bloc's standoff with Poland is threatening to overshadow proceedings.

In his invitation letter to European Union leaders, European Council President Charles Michel said they will "touch upon recent developments related to the Rule of Law" but didn't specifically name Poland. Several member states had been pushing hard for the clash to be included on the agenda for the two-day summit.

Earlier this month, Poland's Constitutional Tribunal ruled that some EU treaties are not compatible with the country's constitution. That challenged a cornerstone of the European bloc's legal framework: that EU law takes precedence over national law in member states.

"We will not act under the pressure of blackmail," said Poland's Prime Minister Mateusz Morawiecki as he headed into the meeting in Brussels. He added, though, that he is "ready for dialogue."

COVID-19 pandemic "not over yet"

As the continent moves from autumn to winter, European leaders are also increasingly concerned about the dual threats of COVID-19 and rising energy prices.

"This is a problem that is being felt across Europe," said Spanish Prime Minister Pedro Sanchez as he arrived. Spain has called for a new scheme that would allow EU countries to buy natural gas collectively.

Arriving for her 107th and (almost certainly) final EU summit was German Chancellor Angela Merkel. She's currently in a caretaker role as political parties in Germany thrash out a deal for a new coalition after recent elections. 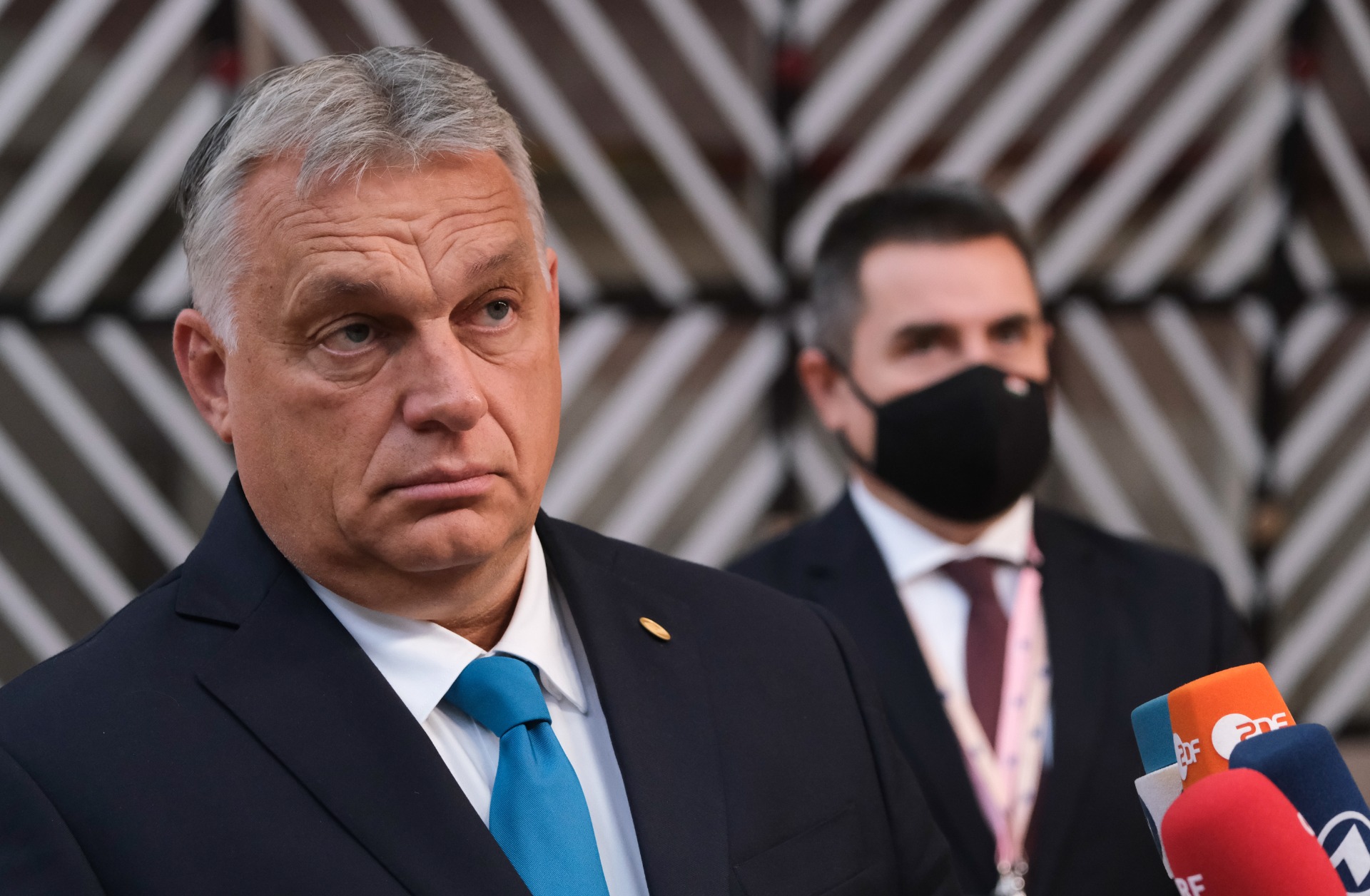 While a key part of Merkel's legacy is her decision to welcome thousands of refugees into Germany in 2015, migration is still a divisive issue for the bloc's members.

Countries such as Poland and Latvia have reported a spike in the number of migrants illegally entering the EU from Belarus in recent months. The government in Minsk is accused of flying migrants in from countries in the Middle East before helping them to reach the borders of EU nations.

"What we are observing at our border with Belarus we consider as a hybrid attack by Belarus," said Ursula von der Leyen, the European Commission President. The leader of Belarus, Alexander Lukashenko, has said there is no evidence that Belarus has encouraged migrants to cross the border but has openly admitted he will not try to stop them.

Michel also informed attendees they will also discuss how to "reduce secondary movements," when migrants arrive in one EU country such as Poland before moving to another member state.