WORLD Police: 3 men walk off with Renoir ahead of Austria auction

Police: 3 men walk off with Renoir ahead of Austria auction 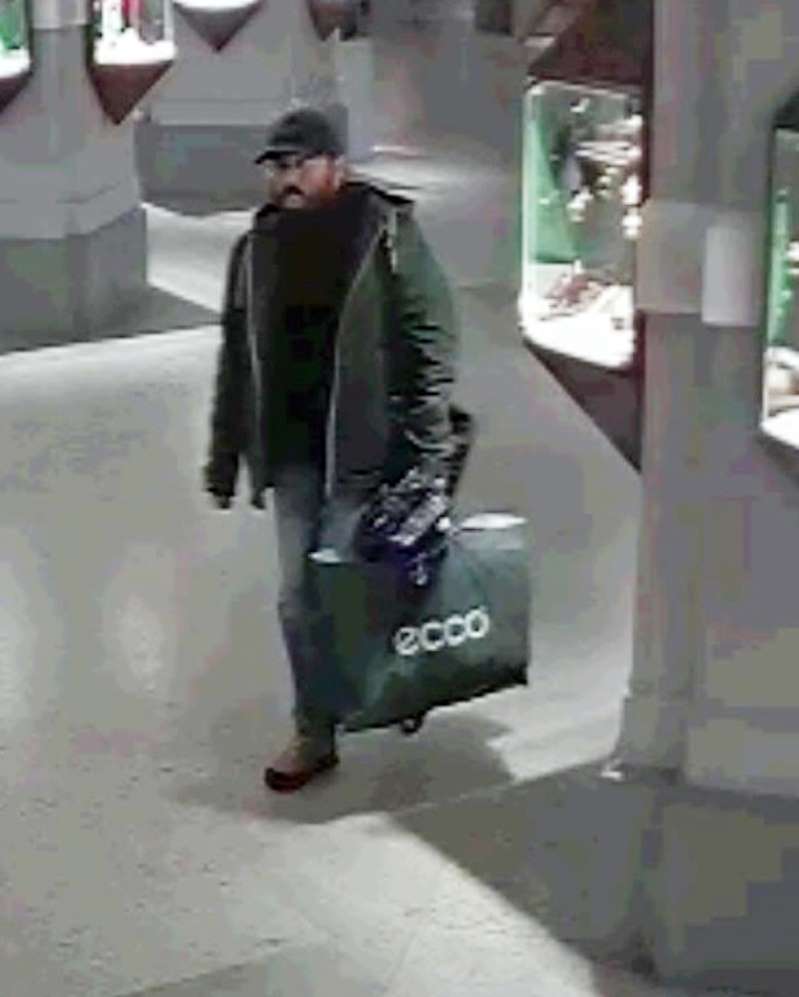 The CCTV image provided by the Vienna police shows one of the three man who are suspected of stealing a renoir painting from an auction house in Vienna, Austria. (Photo: AP)

The thieves walked into the Dorotheum auction house on Monday and removed the painting from a wall in a room on the second floor where it was on display. They then left the building through three different exits and escaped, police said in a written statement.

Police published pictures of the unknown men and asked the public for help in finding the thieves.