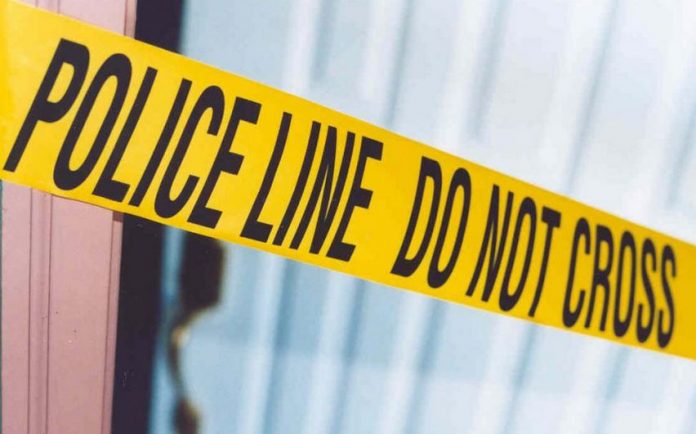 Houston police say five officers have been struck in a shooting and have been taken to local hospitals.

In a tweet, Houston police say the officers were “struck with gunfire following an encounter with a suspect” Monday afternoon in a neighborhood in southeast Houston.

Mayor Sylvester Turner tweeted that the suspect “is down.” Additional information on the suspect was not immediately available.

Turner was seen Monday evening entering one of the hospitals where the injured officers were taken.

Police say the officers were transported to hospitals. Their conditions were not immediately known.

Joe Gamaldi, president of the Houston Police Officers’ Union, says one of the injured officers was taken to a hospital by helicopter.