WORLD Police detain suspected shooter in US city of Cincinnati

Police detain suspected shooter in US city of Cincinnati 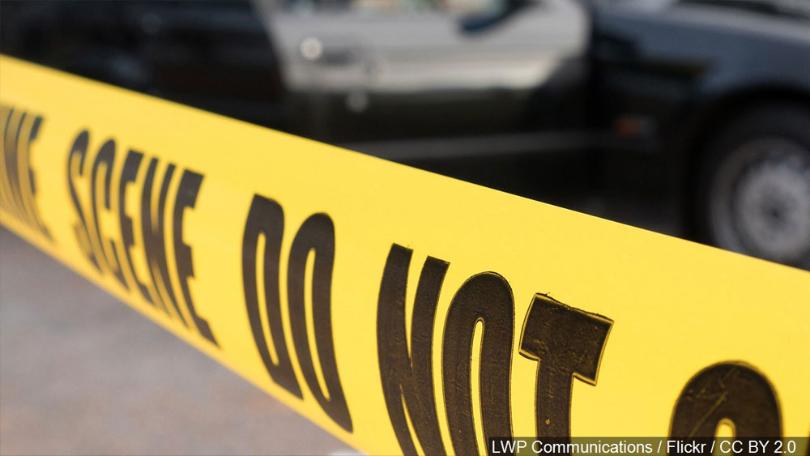 Washington（People’s Daily）- Police have detained a suspect in a shooting Thursday at a Fifth Third Bank in Cincinnati's Fountain Square. City Councilman PG Sittenfeld tweeted that police had secured the scene and a gunman was "believed to be deceased." No motive for the shooting has been determined, he said.

Details of the shooting were not immediately available, but a police dispatcher said the situation was no longer active, and a suspect is in custody.

A witness said he heard up to 15 shots fired and that at least three people were wounded.