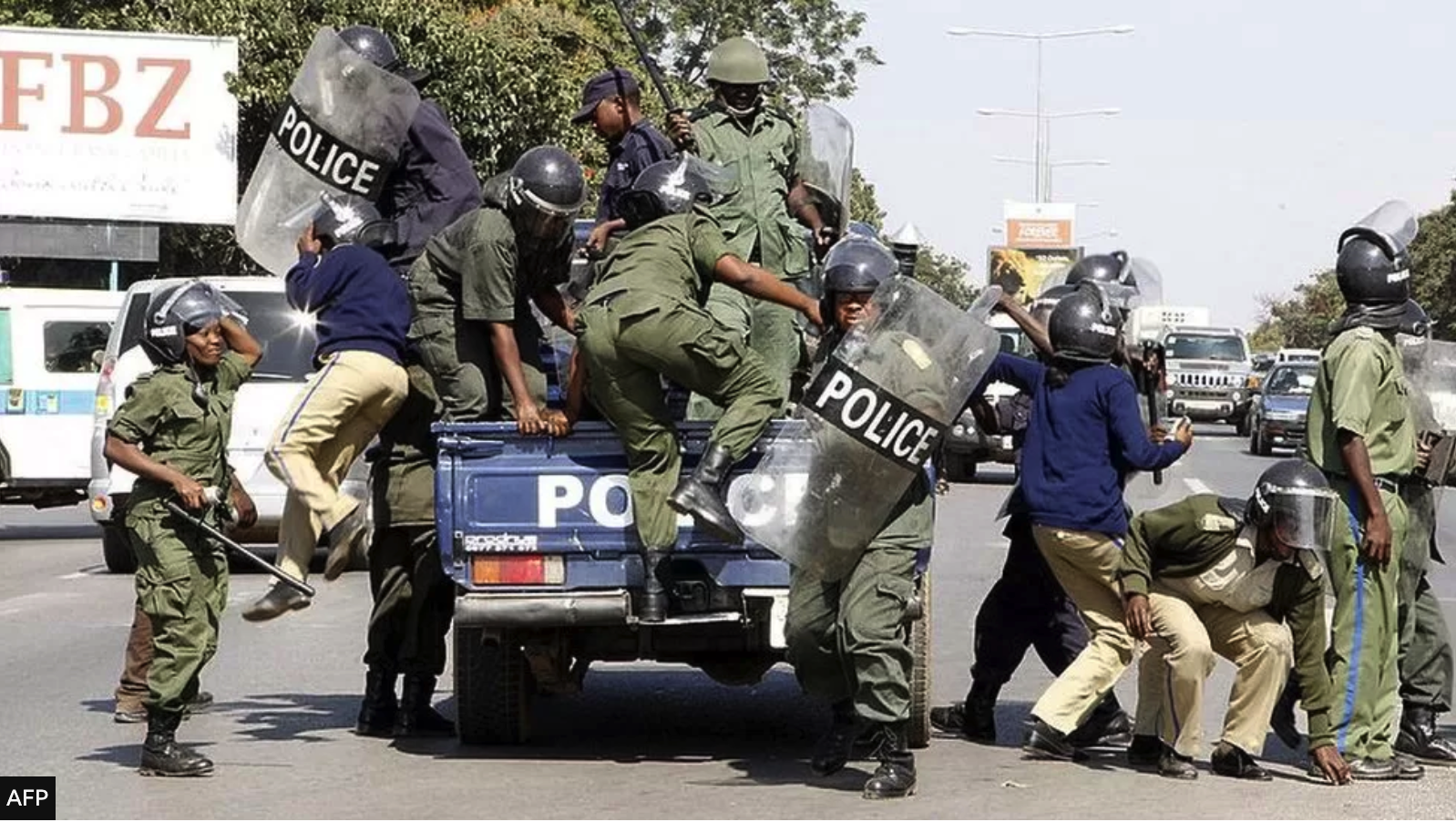 The bodies of suspected Ethiopians were discovered in the early hours of Sunday in the Ngwerere area on the outskirts of the Zambian capital after the police were alerted by members of the public.

Danny Mwale, the Deputy Police Public Relations Officer, said in a statement that police have since launched an investigation into the matter while all the 27 bodies have been deposited in the mortuary at the University Teaching Hospital.

The police spokesperson added that apart from the 27 dead bodies, one surviving foreigner was found gasping for life and is currently receiving medical attention at the hospital. The statement did not provide further details regarding the incident.