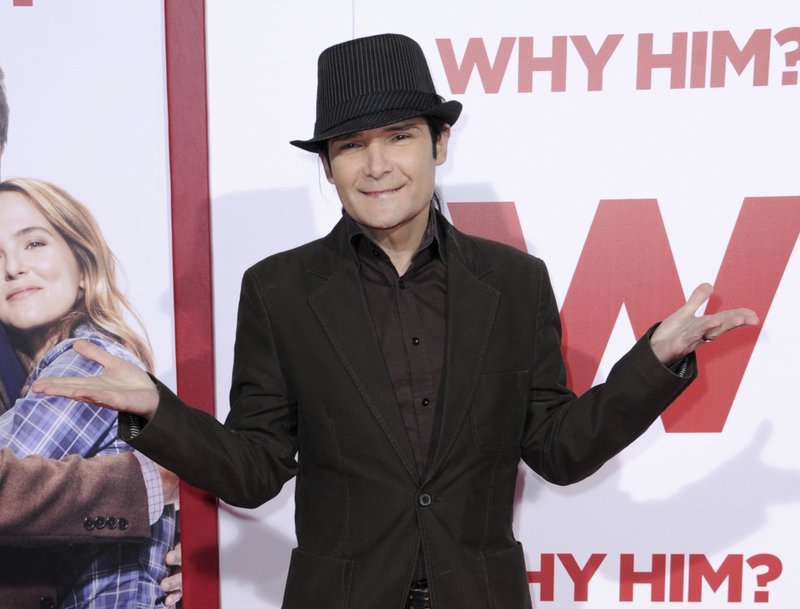 Officer Irma Mota said Wednesday that the investigation is ongoing, and no arrests have been made.

Feldman appeared on “The Dr. Oz Show” last week to discuss his claims of widespread pedophilia in Hollywood. Feldman says he was sexually assaulted as young actor and witnessed sexual abuse of other young performers.

Feldman said in a lengthy online post Wednesday that he is “forever grateful” to the women who came forward with sexual harassment allegations against Harvey Weinstein because the story has resurrected interest in Feldman’s claims of abuse. The actor also defended his plans to make a film about sexual abuse in Hollywood and is seeking $10 million in funding.

A spokeswoman for Feldman did not immediately respond to a request seeking further comment.