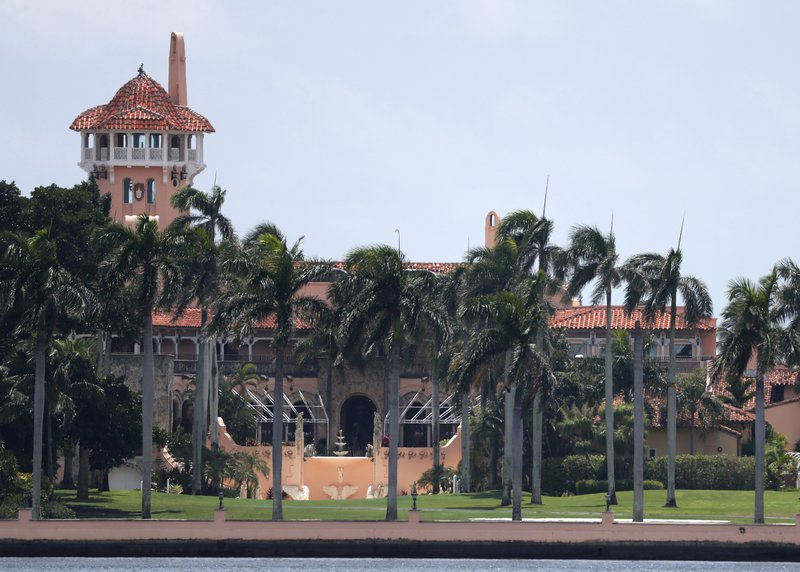 US police say they are investigating an incident Wednesday at President Donald Trump’s Mar-a-Lago club.

They did not immediately say what happened or why it prompted an investigation.

Palm Beach police spokesman Michael Ogrodnick said in an email, “There is an open investigation. As soon as we have something, I will put it out.”

The president is not at the club nor is any member of his immediate family believed to be there, but they are expected to arrive for the weekend and spend the holidays there.

There have been two trespassing incidents at Mar-a-Lago in the last 13 months. A Chinese woman was arrested in March carrying a laptop, phones and other electronic gear. She was found guilty of trespassing and lying to Secret Service agents in September and was sentenced last month to time served. She is being held for deportation.

A University of Wisconsin student was arrested in November 2018 after he mixed in with guests being admitted to the club. He pleaded guilty in May and received probation.

Trump bought the property in 1985, when it was in disrepair, for $10 million, and spent millions refurbishing it before turning it into a club in 1995. The property now boasts 58 bedrooms, 33 bathrooms, a 20,000-square-foot ballroom, tennis and croquet courts and three bomb shelters.

The Trump family business doubled the initiation fee to $200,000 after the president was elected in 2016. He spends many weekends between November and April there, mingling with the club’s 500 members, who pay $14,000 in annual dues to belong.