WORLD Police lock down part of Brussels amid reports of gunman

Police lock down part of Brussels amid reports of gunman 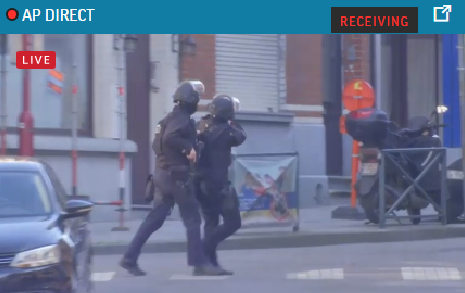 Belgian police have sealed off part of a Brussels suburb amid media reports that an armed man could be at large.

Associated Press television images Thursday showed armed police officers hiding behind buildings and staking out a building rooftop in the Forest neighborhood of the Belgian capital, according to CNBC.

There was no immediate indication that Thursday's incident is terror-related. 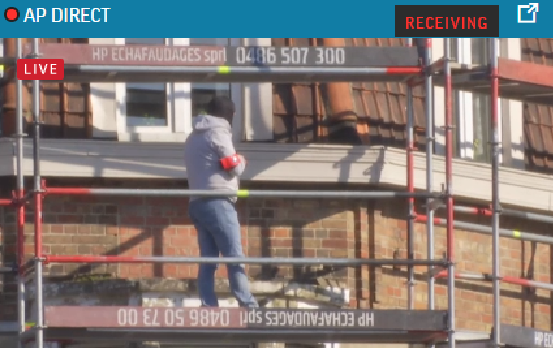 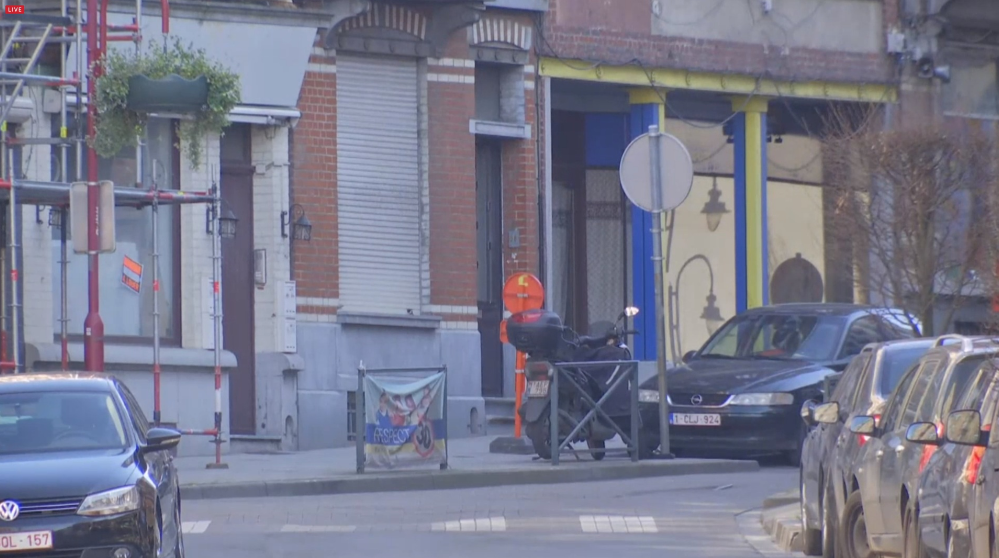